Customer service and satisfaction is important to us at David Burr. Here are some of the kind words we have recently received. 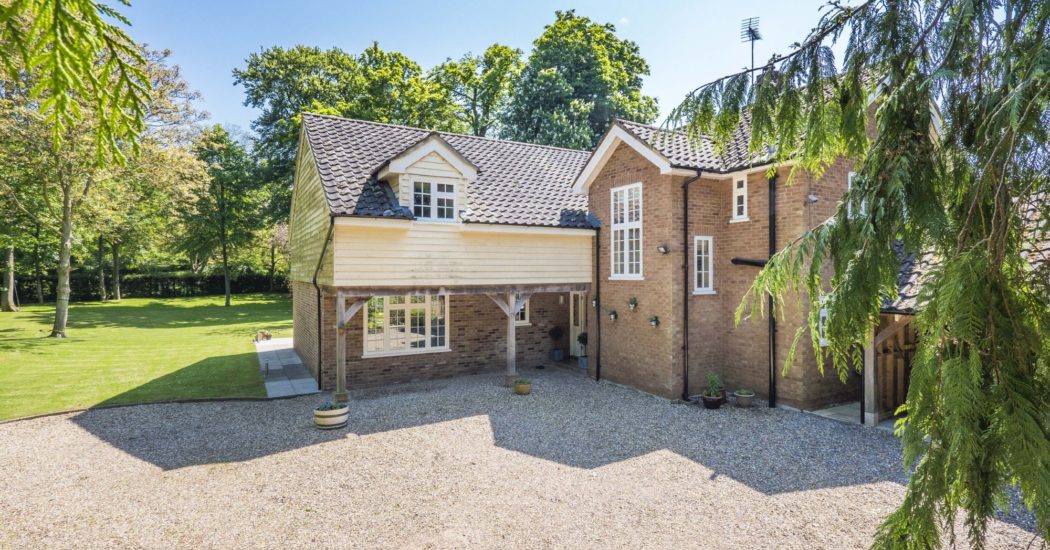 We have been delighted with the service received from Murray and the David Burr team.

Right from the beginning we felt that we had a great partnership - with Murray offering good advice and equally listening and considering our demands.

The professional approach of the whole team was great - from the photos, brochure production through to booking in viewings. After our sale was agreed, Murray always kept us informed of where the process was at. We found this invaluable during what is naturally a stressful time.

Overall we would highly recommend David Burr to anyone looking for their next estate agent partner. 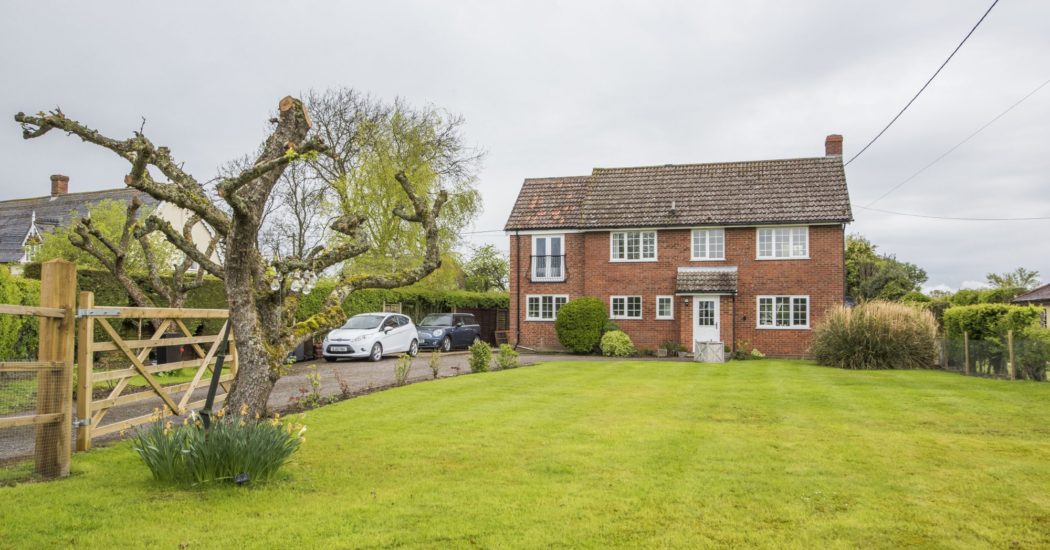 David Burr has always been our preferred estate agent. It’s always been an easy, stress free process selling and purchasing through David Burr. We will continue to use David Burr for any of our future selling/purchasers. 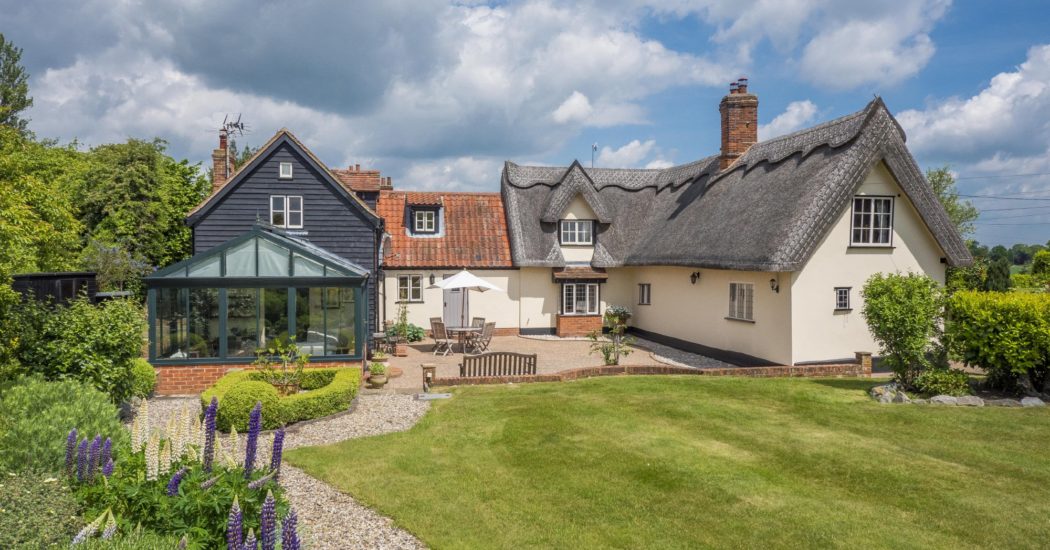 The experience with David Burr Castle Hedingham and Leavenheath offices was very positive, their attentiveness was excellent.

The buyers of our property presented us with some unique and extraordinary challenges to say the least… The Castle Hedingham office was very supportive and managed our onward purchase extremely well given the very severe delays.

Our moving day was the hottest weather of the year, it was very stressful and the removal guys were almost melting! I called Tim at the Castle Hedingham office to see if they could help and pass keys to the removal team manager as I was delayed at our old house. Tim was more than happy to make an immediate trip out to our new house, to open up and let the guys start unloading.

Great service David Burr! Many thanks 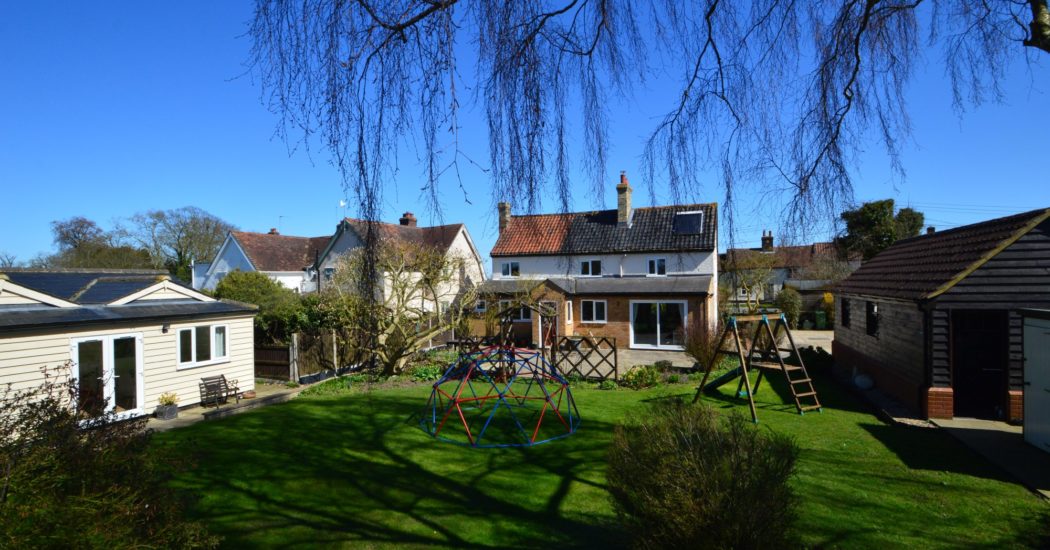 We were very impressed with the efficient service you provided.  All queries were dealt with promptly and we had confidence in your professional approach toward us and our buyers.

We would not hesitate to highly recommend you to future customers. 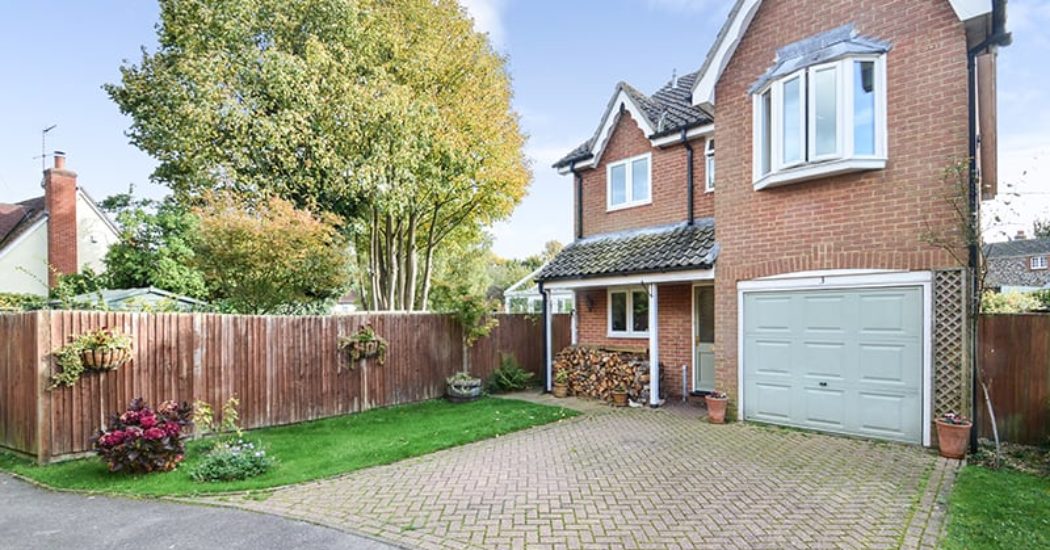 All the team at David Burr were extremely helpful, professional and pro-active in progressing our sale, particularly Luke, who often went more than the extra mile to ensure that all that could be done, was done in order to bring the process to conclusion. We have no hesitation in highly recommending them. David and Alison Pascoe 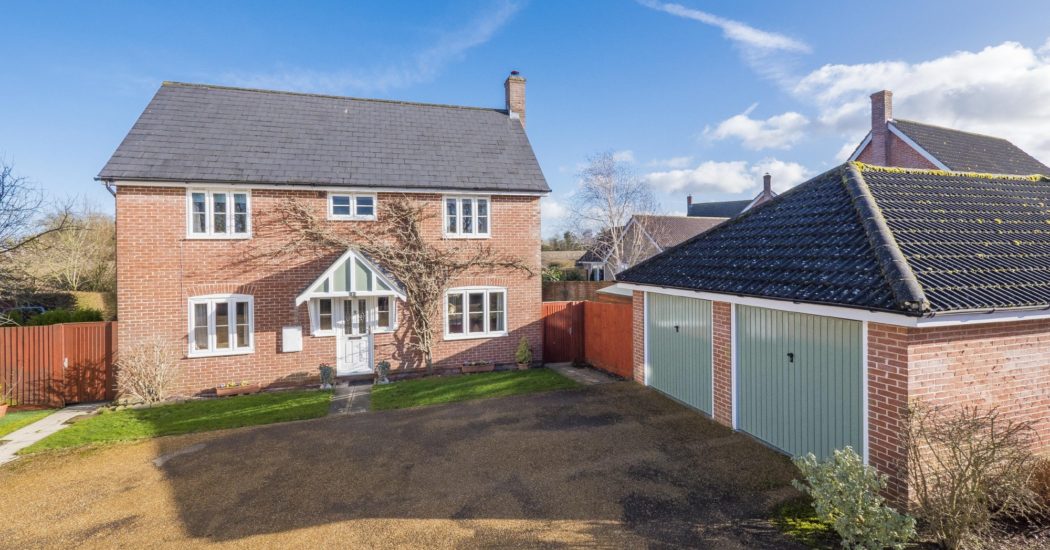 We received excellent service from David Burr - when our first purchasers withdrew unexpectedly 5 weeks' after we accepted their offer, David Burr set up three new viewings within 24 hours and two days' later, we accepted a higher offer.  The attention paid to us by the agents could not be faulted and when there were on-going delays in exchanging contracts due to issues lower down the chain, David Burr kept us informed of developments and provided reassurances which others (solicitors) failed to do.  We would have no hesitation whatsoever in recommending David Burr Estate Agents. 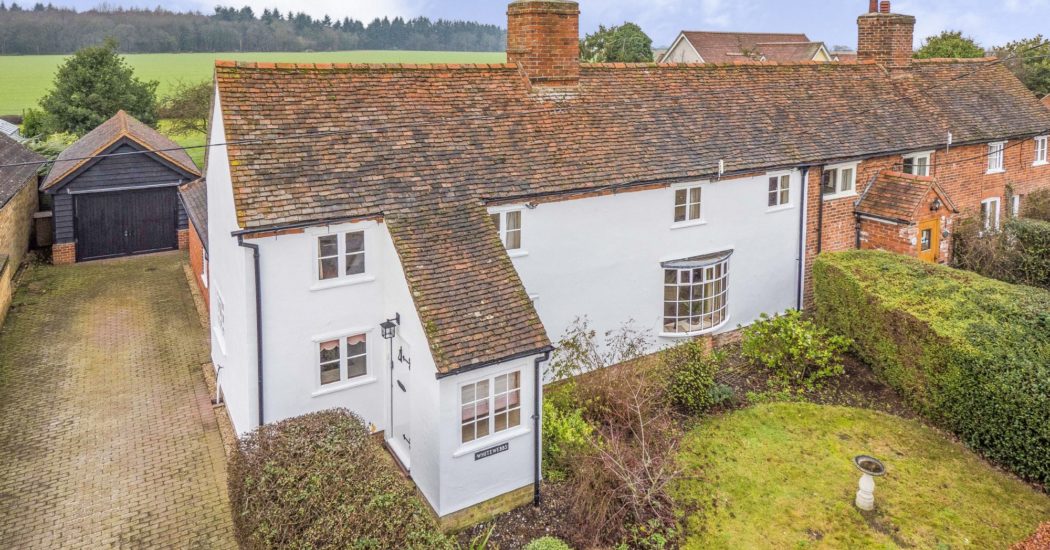 I am pleased that we chose David Burr for the sale of Dad's cottage. Throughout Julian, and initially Jack, gave us very clear advice which we accepted at each point. You calmly took us through the various issues as they arose and ensured that we remained on track with achieving our goal. We are all very pleased with the final outcome which is due to your perseverance and support.

I would be very happy to recommend David Burr as a firm. 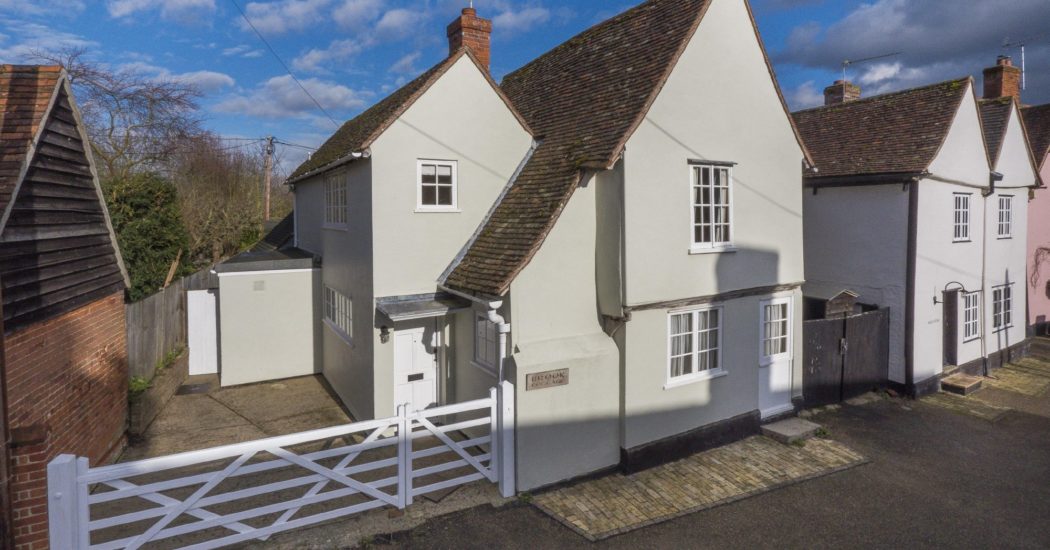 It was a pleasure dealing with David Burr.  It was such a friendly and highly efficient company.  We sold the cottage in record time.  With special thanks to Jack Thornley and Julian Chung at the Leavenheath office. 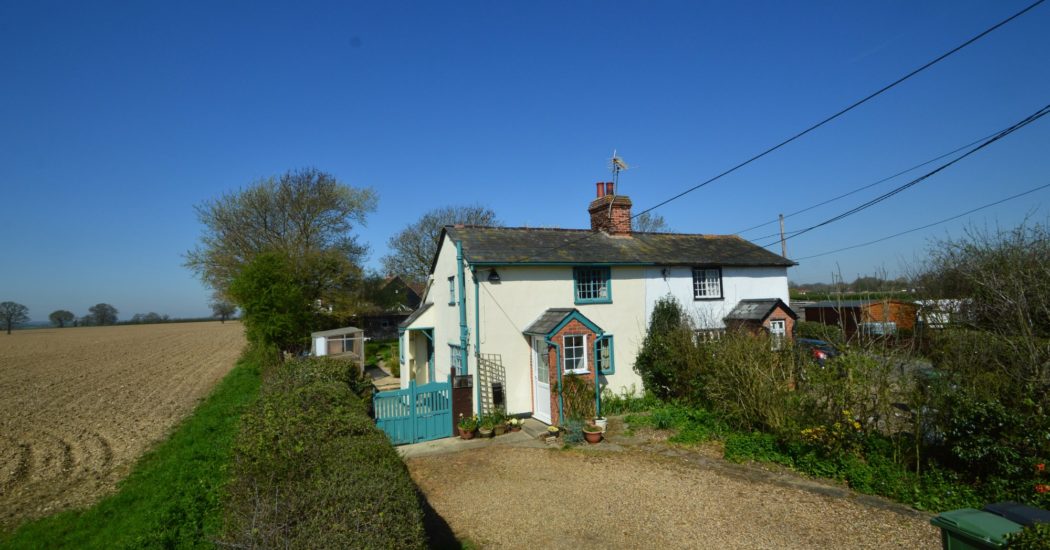 I recently sold my cottage through David Burrs in Castle Hedingham. Whilst my property was very modest in size, the staff at David Burrs made me feel a very welcomed and valued client from the start to the finish of the process. I dealt predominantly with Tim Rutter who had a wealth of knowledge of the local trends in terms of valuations and gave spot on advice on how to best market my property. My house was only on the market for a few days before I accepted an offer. I found Tim and Amanda really approachable and I was never left waiting for any answers to my questions. I had not sold a property in some 21 years and rather than it feeling a formidable task, the staff at Castle Hedingham office made the experience far less stressful than I had feared might be the case. I would not hesitate recommending the Castle Hedingham branch. 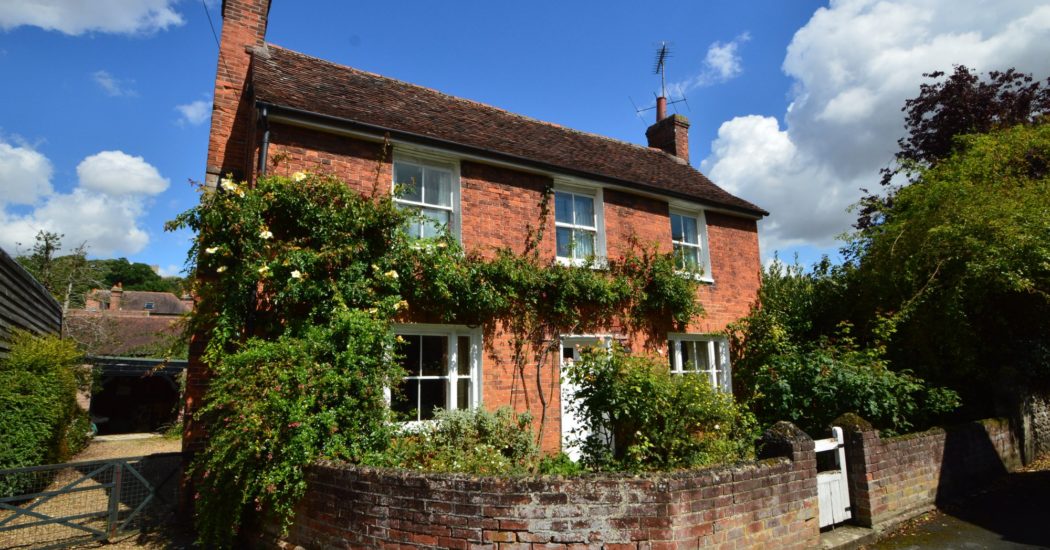 The sale of my father’s house was a very sensitive issue but was made as smooth as possible with the very friendly and experienced nature in which it was handled.

All staff were extremely helpful and always did as they said they would. Tim in particular always had time for me and went beyond the mark in not only the sale of house, but also in overseeing the security and care that is required of an unoccupied property.

I thank you all for all your hard work and would certainly recommend David Burr to any of my friends. 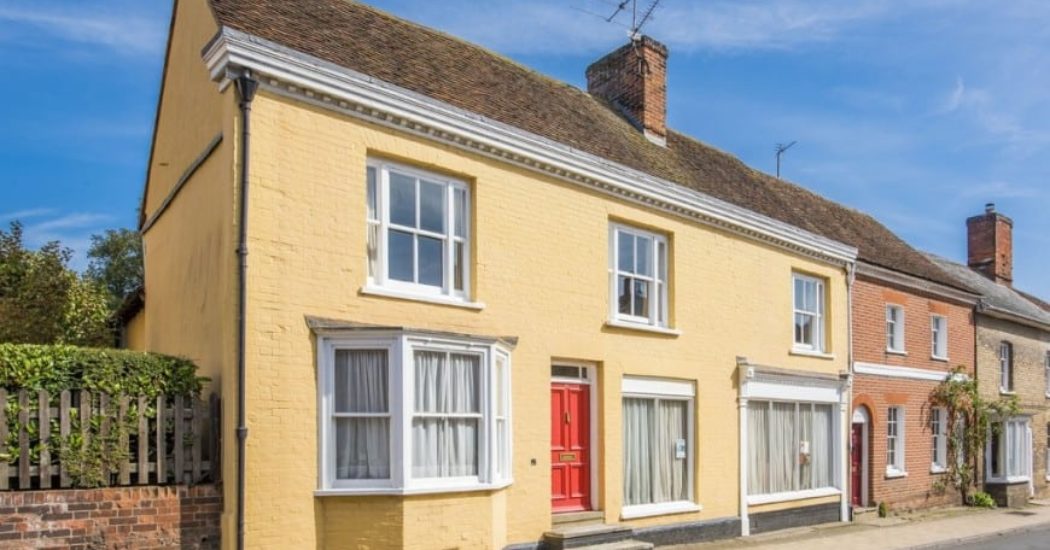 Estate agents have a poor reputation nationally but our experience of David Burrs service gives an example of how a top class agency works. From start to finish Jack and Julian could not have been more helpful. I had to sell my sister's house as she had died so it was a sad time for me. In addition I live up north so had to rely of the staff to do many things for me, such as making regular visits to the property for insurance purposes. Jack skilfully negotiated a good deal for us and saw us through a rather tricky few months until the sale was closed. This is a five star service. 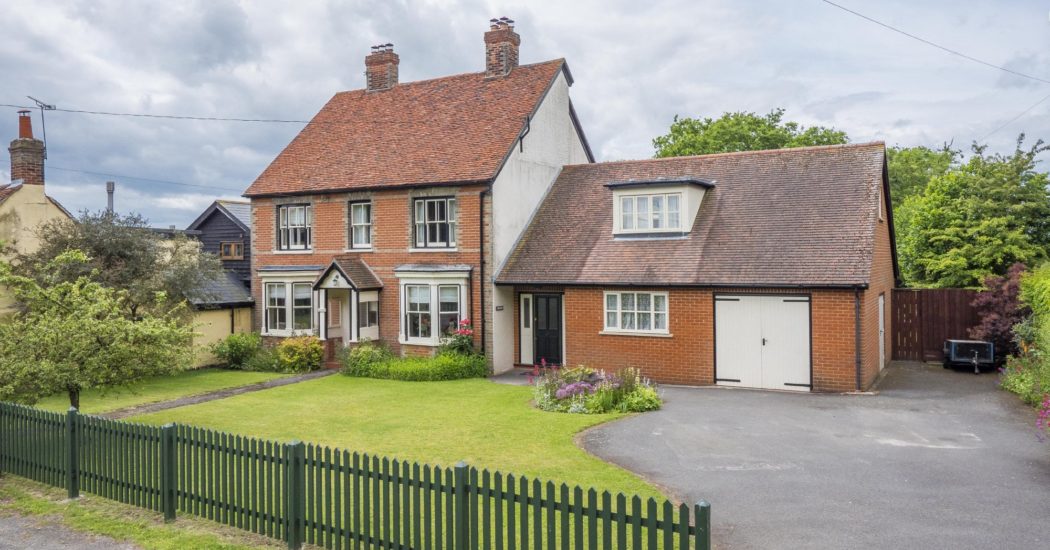 We would just like to say that we were very happy with the service provided by everyone at David Burr Estate Agents. Everybody there we found extremely professional and friendly. We were kept informed and updated at every stage, if a person was not available within the office at a time of us phoning, within a short period somebody always got back to us.

This is the second time of us dealing with David Burr for a house transaction, and we would always recommend them.

We would like to thank everybody, especially Tim, and wish you all every success for the future. 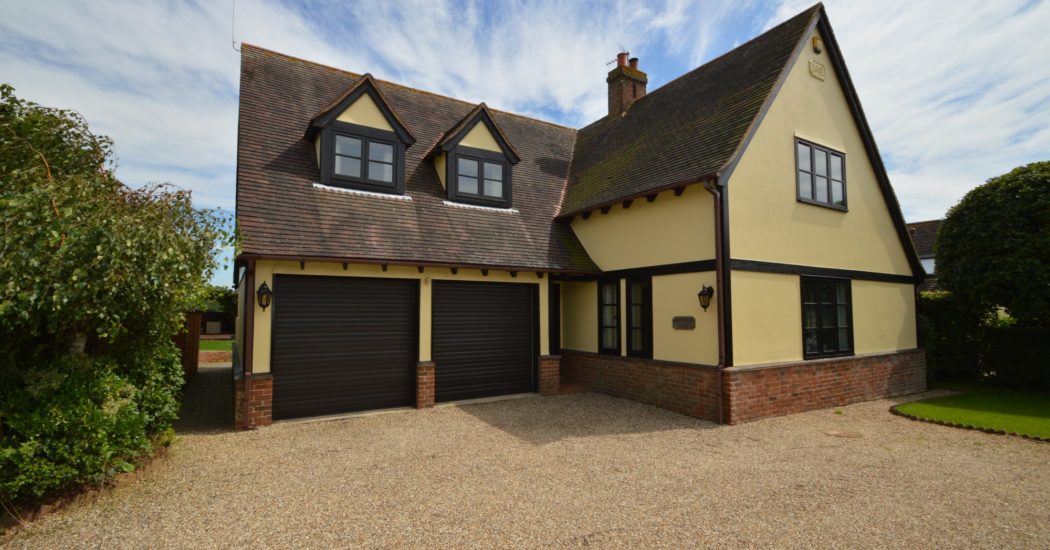 We recently bought a house via David Burr (Castle Hedingham).

The two people at David Burr that helped us were Tim Rutter and Amanda Gee, and we really cannot praise them highly enough for the service they provided. They kept in touch with us throughout the whole transaction process, initially for updates as to how our house sale was progressing, but then - more importantly - later in the transaction by continually chasing the other Solicitors in the chain, and the other Estate Agents.

They were the one team that we felt we could turn to that would ask questions, obtain responses and keep us informed as to how the transaction was progressing. I have no doubt that had it not been for their diligence the transaction process would have dragged on much longer than it did.

I would have no hesitation in recommending Tim and Amanda to anyone looking for a reliable and effective Estate Agency team. 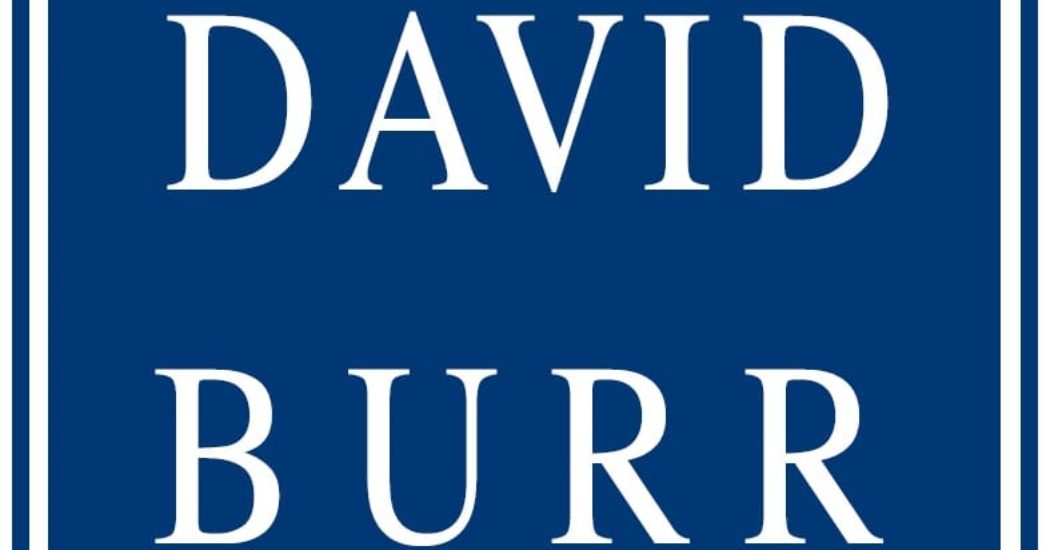 Buying, selling and letting are all of the highest standard with exemplary service.  Without doubt David Burr sets the bar very high for any competition. 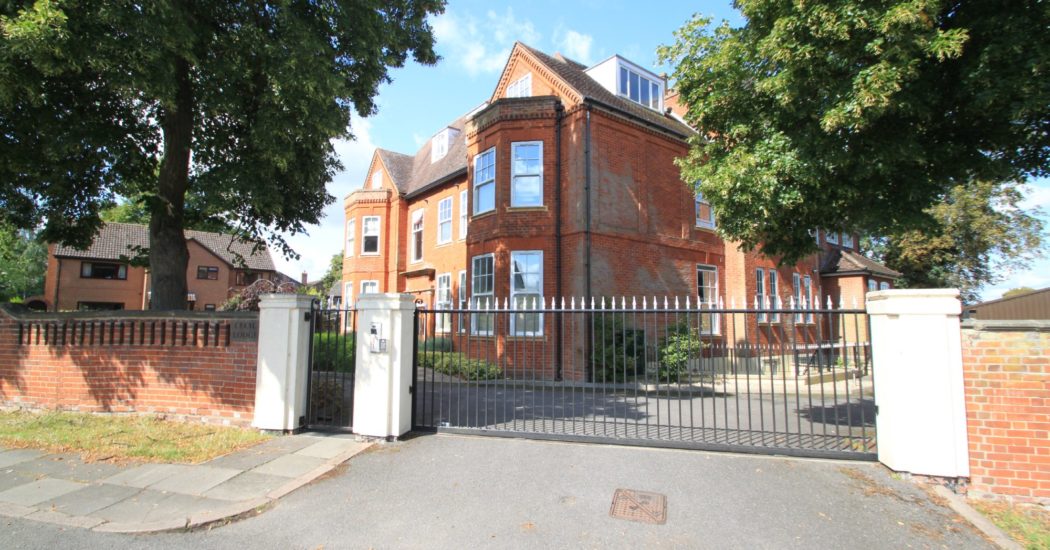 You guys have done a great job of managing my property, thank you. 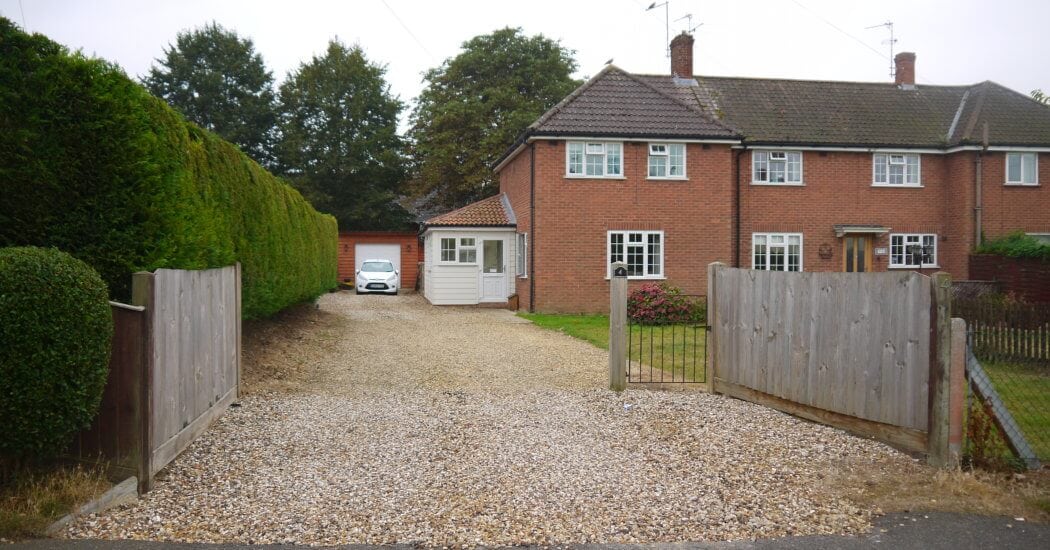 Many thanks indeed for sending through your excellent inspection report.

I am very pleased that the property is being looked after well by our tenants and am even more pleased at how you and your team are running the management and inspection of the property on my behalf. 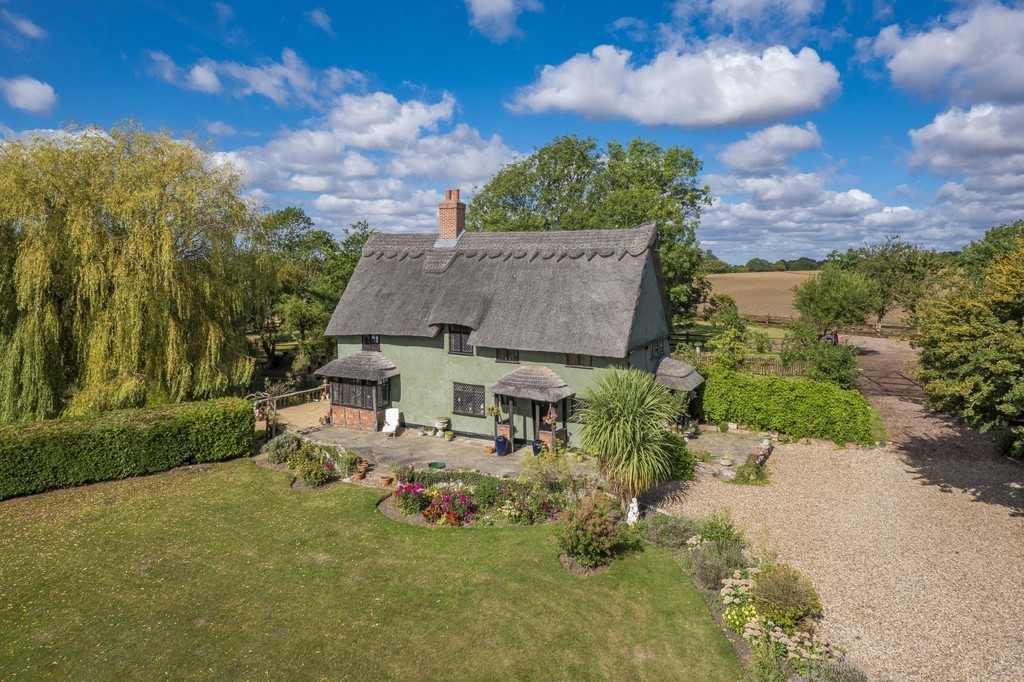 Free Property ValuationWould you like to know how much your property is worth?

We would be delighted to carry out a free, no obligation valuation for you, and at the same time advise you on current market conditions and local property values.