Stephen Henderson was born on the Essex marshes shortly after his family moved down from London in the 1950’s. He is the son of renowned photographer and pop artist Nigel Henderson and mother Judith, a niece of Virginia Woolf.

Stephen worked as a high end furniture and kitchen maker for 25 years before realising he might spend his life celebrating the wildlife that had been a backdrop to his life. From his father he had learnt to trust his own eyes and delight in the finding of discarded objects. Found items became trophies in their own right, lifted off the beach or from a wrecked boat and given new significance. Stephen’s work is inspired by the native shorebirds and fish species of his locality, together with wildlife observed on holidays and travels abroad. Carving out of pieces of found wood and cedar, work is usually mounted on driftwood. He works with themes such as motherhood, courtship and predation, trying to reflect the mannerisms of individual creatures and their personalities. Even today, the workshop and studio at his family home look out across those very same Essex marshes, providing a constant source of inspiration. His work may be found in hotels, homes and private collections around the world.

To view Stephen’s work or commission a piece contact him via email at birdsandfish@hotmail.co.uk, mobile phone on 07747 621110 or through his website birdsandfish.co.uk.

All images used under creative commons. Copyright to Stephen Henderson. 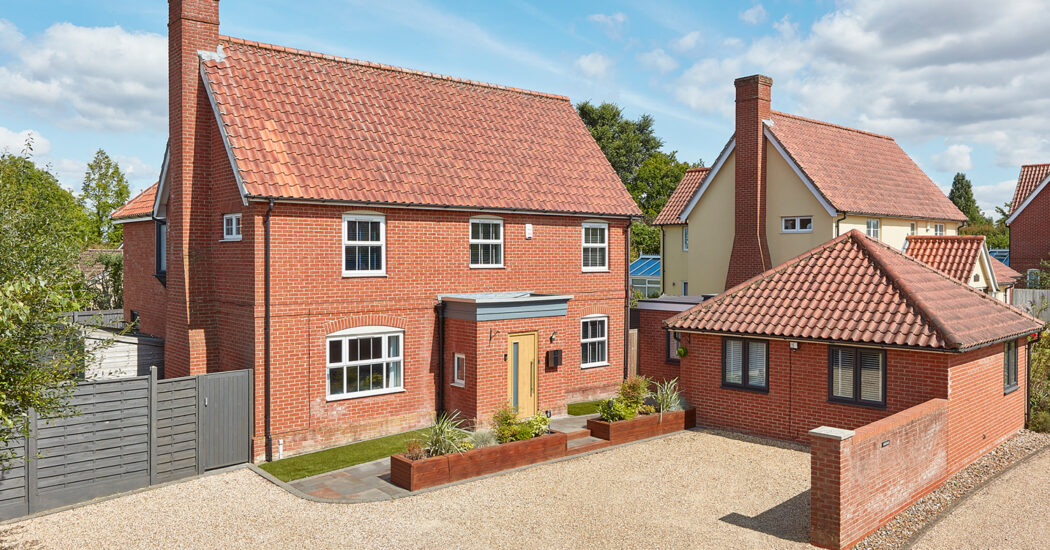