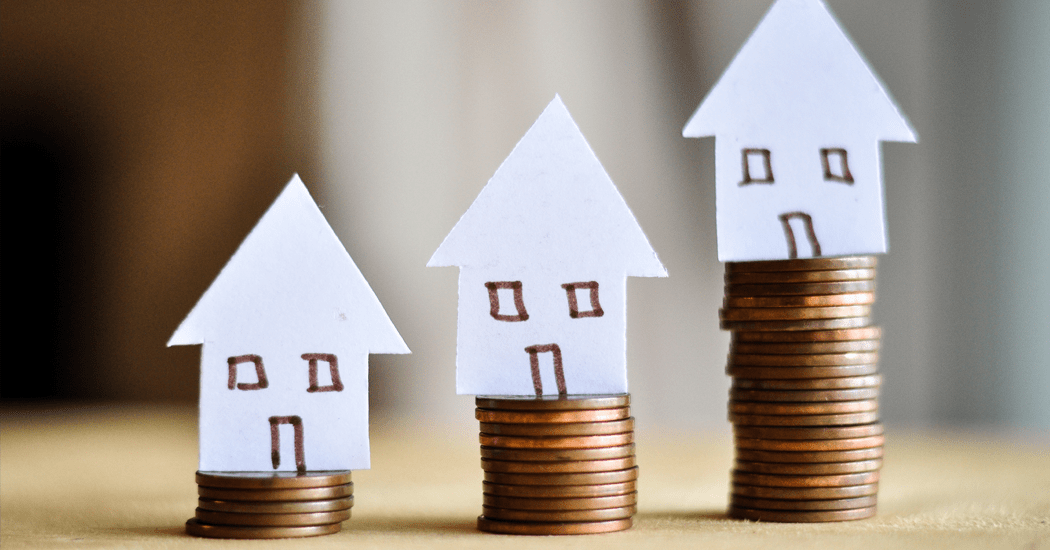 Interest rates look set to remain at a record low for longer than previously expected after the Bank of England slashed growth forecasts for the UK economy.

The Bank’s nine-strong Monetary Policy Committee voted unanimously to keep rates on hold, ending a six-month run during which one member had voted for a hike.

Interest rates are now expected to stay at their current low of 0.5% until well into 2017, if not longer and some commentators said it was now possible rates could remain at their current level for a decade from when they were first cut in March 2009.

Why is this happening?

In today’s Quarterly Inflation Report, the Bank cut its forecast for GDP growth this year to 2.2%, down from 2.5% in November, while it also slashed predictions for next year as well.

At the same time, it warned that wage growth had slowed and it could be 2018 before average weekly earnings are increasing at the rate seen before the financial crisis.

Meanwhile, inflation is expected to remain below 1% for the rest of the year – well below the Bank’s 2% target.

The combination of a slowdown in global growth and sharp falls in the oil price has also left the Bank in no hurry to hike interest rates.

Who does it affect?

The prospect of interest rates remaining low for longer than previously expected is great news for homeowners, particularly those on variable rate deals, as it means mortgage rates will also remain low.

It is also good news for those trying to get on to the property ladder or moving home, as it helps to keep monthly mortgage repayments affordable even though house prices have risen.

Interest rates have now been held at 0.5% for nearly seven years and there has been speculation for some time over when they could change.

Just last July, Bank of England Governor Mark Carney told households to prepare themselves for a hike in interest rates at around the turn of 2015.

But overall, markets now predict the first rate rise will not be until February 2018, although Carney has warned a rise may come sooner than markets expect and some economists are betting on it happening in the second half of 2017.

And despite speculation that interest rates could be slashed further, Carney stressed that the next change was more likely to see them go up rather than down.

The minutes said: “The committee judged it more likely than not that Bank Rate would need to increase over the forecast period to ensure inflation remained likely to return to the target in a sustainable fashion.”