Competition: Win a three-course Sunday lunch for 2 at Latitude 52 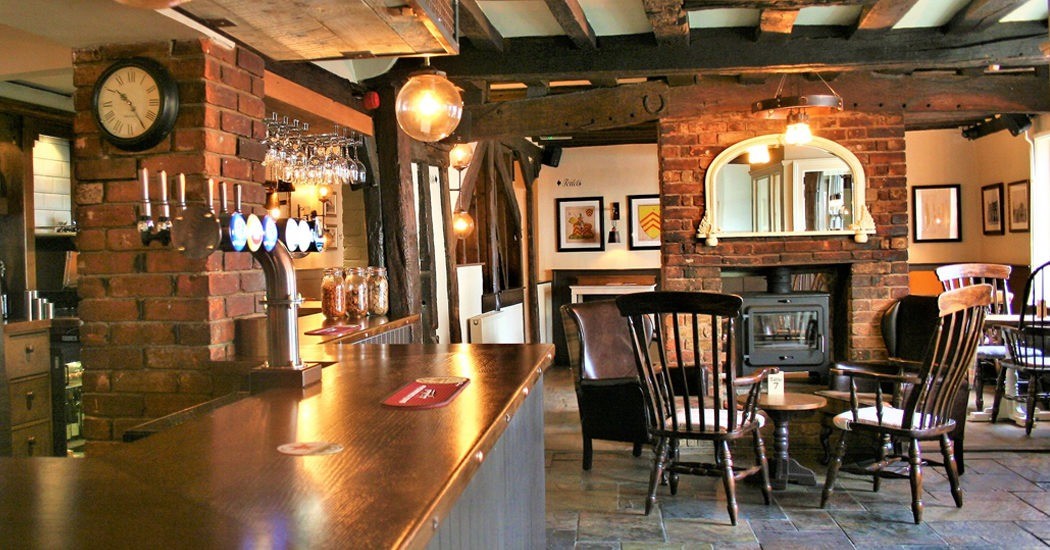 Do you know where this street is?

Take a Grade II Listed former coaching inn. Add two experienced hospitality industry workers. Mix in staff from the local area and shake up the interior a little. Sounds like a recipe for success.

The new management duo of Daniel Esplen and Zainab Khan certainly believe it will be. Following a 12,000 mile tour of the UK, searching for their first hotel to run together, the pair settled upon the Clare landmark.

Following a three-week refurbishment, the restaurant and bar reopened at the end of August and is already experiencing success. With the aim of turning the hotel into a four-star, ‘Destination of Choice’,  Daniel and Zainab want to enhance the hotel side of the business, bringing The Bell into the 21st Century.

Named after Clare’s latitude of 52.08°, Latitude 52 is the hotel’s new restaurant. Serving a menu of British food with a modern twist, the dishes feature locally sourced ingredients complemented with exclusive wines from around the world. Offering an exceptional dining experience, the food is prepared by a brand-new culinary team.

Be sure to check out their all-new menus.

About the Bell Hotel, Clare, Suffolk

To find out more about the Bell Hotel and Latitude 52 Restaurant visit: https://thebellhotelclare.com

(*Drinks not included in prize)