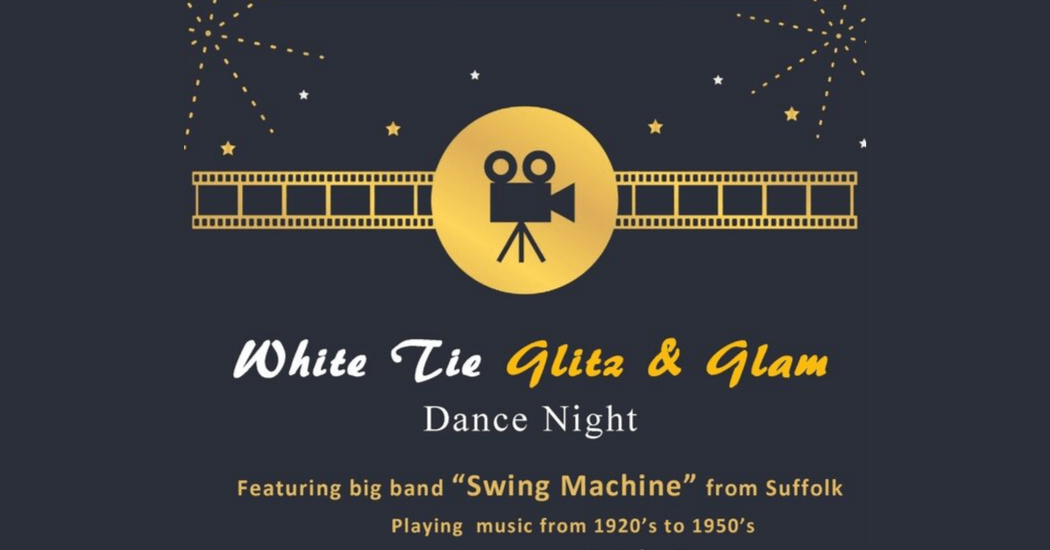 Philip Goodyer from our Long Melford lettings  team and his wife Jacqui are serial organisers of events for the Upbeat, the Suffolk heart support charity. The latest extravaganza was an end of year “Glitz & Glam” big band dance night at The Delphi Centre, Sudbury.

With music from the “Swing Machine” big band and including local singer Nettie Osman, the event was a wonderful success. The theme of the night was Hollywood, with music from the movies, and songs from the 1920’s to the 1960’s.

“UPBEAT” the heart support charity of West Suffolk has received a cheque for £741 which was a brilliant result. 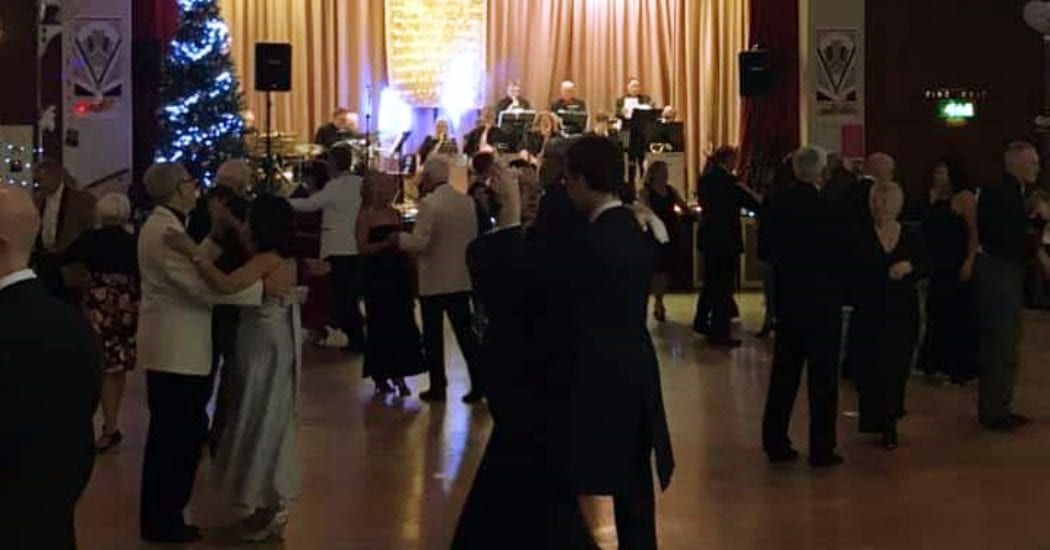 Due to the uncertain future of the Delphi Centre, Phil and Jacqui will be holding one final dance on the 28th March which will be “Swing into Spring” with Sarah Mai & The Rhythm Riots a fantastic 1940s/50s R & B singer and band.

Tickets can be obtained through dancewithussuffolk.co.uk and are priced at £10 each. An “Upbeat” Raffle will be held on the night.