Home » David Burr News » General News » Restrictions abroad are being lifted : What can we learn?

Restrictions abroad are being lifted : What can we learn?

As some of our closest neighbours in Europe begin to lift their most severe lockdown restrictions, there are now questions concerning our own lockdown and when it will end. 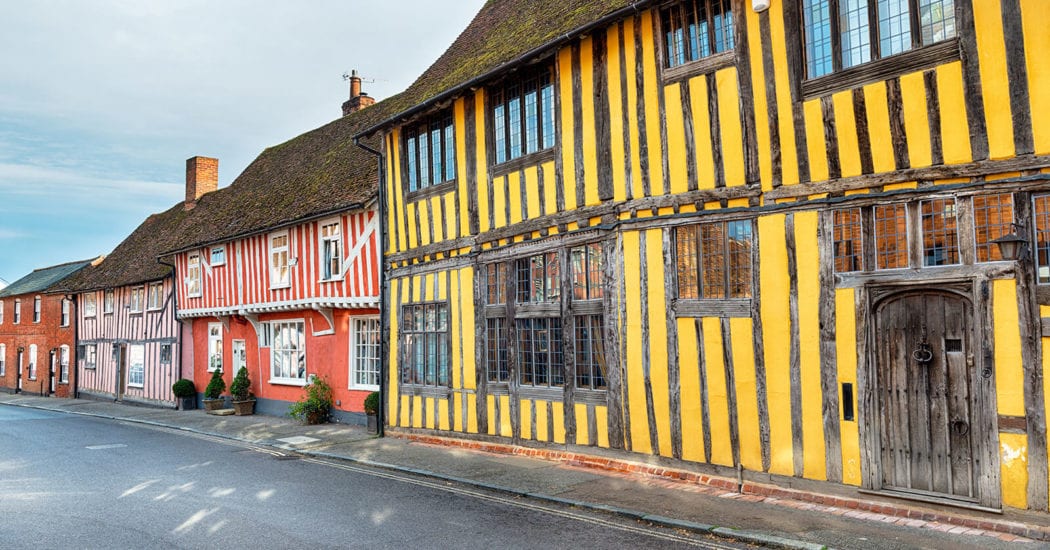 Denmark, Germany, Switzerland and Austria are among the leading European countries who are taking steps to end their own lockdowns, with schooling at the top of each of their lists. As lockdowns begin to ease, it seems that reopening schools, albeit daycare and primary schools only in most cases, are amongst the first to return to normality. When our own restrictions are eased, expect early-years childcare to be amongst the first to return to normality.

As well as schooling, smaller retail units are also being reopened fairly promptly, with countries producing lists of “approved businesses” – including hairdressers, DIY shops and flower shops. Germany has opened retail units based on their size, with any business that has a floorspace less than 800 square metres allowed to trade as usual, as long as social distancing measures are still adhered to. Austria has taken a more stringent view on opening “non-essential” shops, allowing shops to open with a floorspace of less than 400 square metres, half of that of the German restriction. In terms of our own restrictions, we may see a clear-cut policy of the Government allowing shops with a specific floorspace to reopen, as in Germany and Austria, or we could go down the route of specific retail units being allowed to open due to their economic significance.

Whilst these lockdowns abroad are slowly lifted, it is important to note that there are still strict measures in place. Lockdowns across Europe are not being simply lifted, instead there is a slow and steady opening of schooling facilities, shops by necessity or size and social distancing measures are still strictly enforced.

The wearing of face masks is also becoming a familiar sight across the continent as people return to their daily lives; in some countries such as Austria the wearing of masks is obligatory in order to quell a second peak of infections. There is some scientific consternation around the efficacy of wearing face masks, and the British Government has indicated concerns that making the wearing of face masks obligatory could have detrimental effects on the supply of PPE to the NHS, therefore this may not be something we see widespread across the UK.

Whilst the past month or so has seen life in the United Kingdom, and indeed across the world, change enormously due to the coronavirus there are encouraging signs from our European neighbours that life will start to return to normal in the fairly near future. Expect a measured and hesitant approach to relaxing lockdown regulations as the Government seeks to hone an exit strategy that allows for the economy and health services to recover, whilst simultaneously avoiding another surge in cases – therefore early years schooling, potentially followed by secondary schools and specific retail outlets will most likely be the first to reopen. Interestingly, it seems that as a country we are amongst the most concerned with regards to the threat of coronavirus, with a March poll published in the Journal of Risk Research finding that the UK had the highest level of perceived risk out of all the countries surveyed – this could indicate that we would be amongst the most receptive to a slower and more measured easement of lockdown restrictions than our closest counterparts.