EA Festival 2022 will take place in just over a week, so we sat down with festival Founder and Creative Director, Joanne Ooi to learn more about the event and what to expect on 11/12 June at Hedingham Castle.

David Burr (DB): Why did you start EA Festival?

Joanne Ooi (JO): I moved to England in 2016 – after living in Hong Kong for more than twenty years – and, within 12 months, it became quite clear to me that there was a big gap – I mean a culture gap – between London and Aldeburgh. My first business idea was to start an online hub for artists in East Anglia but, during COVID, that idea was superseded by the idea of a real-life event. It hit me like a ton of bricks that, although the world was moving inexorably towards digital platforms and digital interactions, what people really wanted was to get together in person – especially in the country. My gut hunch about the existence of a culture gap was confirmed ex post when I learned that the Arts Council of England had conducted a survey in 2017 finding that Braintree District, where Hedingham Castle is located, is one one of the least culturally engaged in the country.

JO: This year’s event boasts a lot of bold-face names – among them, Paul McKenna, Anne Glenconner, Hugh Johnson and Maggi Hambling – not that this was a goal in and of itself. Speaker quality and content are paramount, more important than fame or celebrity, although, naturally, the two tend to go hand-in-hand very often. It just turned out that we have quite a few very well-known people in the line-up. The other big difference, of which I’m very proud, is that the majority of the line-up has strong ties to the region. Justine Picardie, Hugh Johnson, Frances Morris, Anne Glenconner, Clare Presland, William Sieghart, Rowan Pelling, Simon Heffer, Luke Wright, Terence Blacker, Bessie Turner, Maya Law, Mosiah Levi and Maggi Hambling are all connected to HERE! That I’ve been able to assemble a world-class cast of characters from our backyard attests to the strength and history of the cultural scene in East Anglia.

We also have Cambridge Art Fair taking over the entire Castle Keep. The art exhibition and sculpture installation in 2021 was one of the key successes of last year’s event, so this year we decided to expand it to the entire Keep building.

Last but not least, I’ve included indie music in the programme, in partnership with an excellent music festival from Norwich called Wild Paths. Wild Paths only launched in 2019 but they caught my eye because of their clear commitment to eclecticism (like us) and the involvement of Gilles Peterson, the DJ and broadcaster. There’s actually a very rich and vibrant indie music scene in both Suffolk and Essex. The concert on the Festival Sunday (12th June) merely scratches the surface but I do think people will be wowed by the calibre of the music and talent.


DB: What event or events are you looking forward to the most from this year’s programme?

JO: It’s really difficult to answer this question because I genuinely believe that each festival module will be really absorbing. But personally, I’m looking forward to the Psychedelic Drug panel because I think it’ll pack in a huge amount of learning and discovery from very passionate expert speakers; Lea Ypi, the political philosopher and best-selling author, is one of the most brilliant and intense speakers I’ve ever heard; and I look forward to interviewing Frances Morris, Director of Tate Modern, because she’s a deep and sincere thinker who considers the arc of history in every decision or answer she makes.


DB: What are your plans for EA Festival after this event?

JO: Beginning this autumn, we will kick off an event series with Chestnut, the region’s top hospitality company with pubs and hotels all over East Anglia. In the immediate area, for example, they own The Black Lion in Long Melford and The Crown in Stoke by Nayland. This initiative is part of my mission to broker more marriages between Art and Commerce – because it’s a win-win for everyone, the consumer, the business and the artists. Whether it’s a stand-up comic performing at the village pub or a locavore food company commissioning a local artist to design their packaging, it all contributes to growing the market for culture. 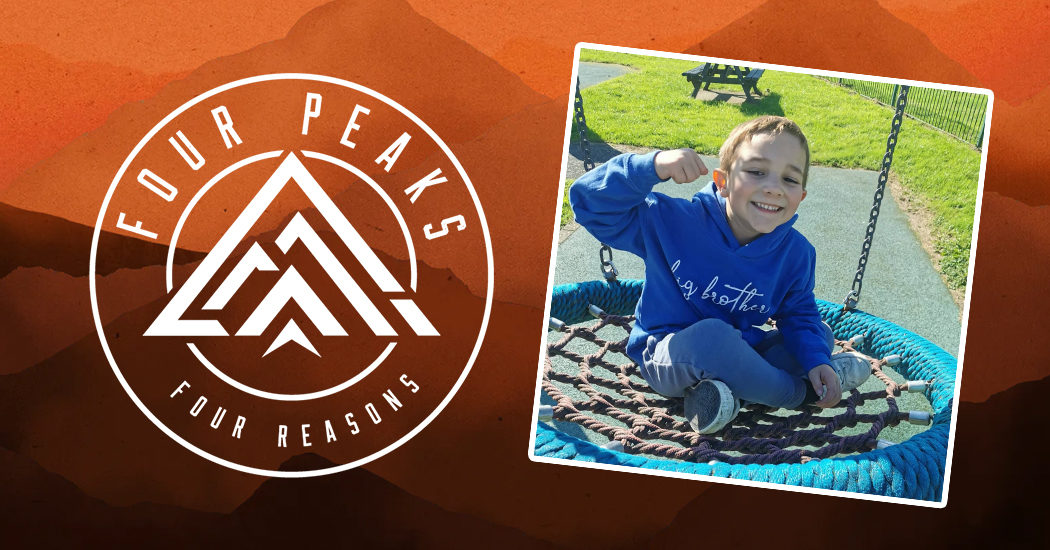