Recommended reading for the months ahead

Alison Kerridge of Waterstones, Bury St Edmunds selects some books for the months ahead. 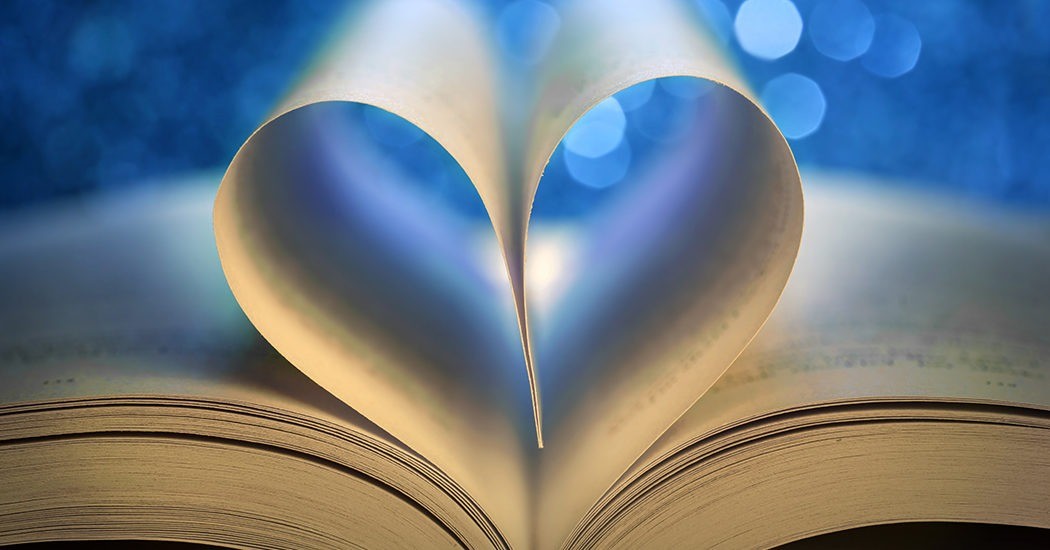 Everyone Brave is Forgiven by Chris Cleave

Best known for his novel The Other Hand, this is Cleave’s latest work of fiction. Based in Word War II , he has taken inspiration from his grandparent’s experiences which makes this a really special book. There are three main characters, Mary, Tom and Alastair whose lives become entangled in a messy triangle of love, friendship and war. Cleave writes about the harsh realities of war, devastation and loss whilst injecting moments of humour and love into a memorable story.

Edith Hind, a young Cambridge student, has disappeared. Various scenes relating to her disappearance suggest she’s been taken from her home against her will, but is she missing or dead?

D.S Manon Bradshaw is assigned to the case, but she needs to put the problems in her personal life to one side if she’s to focus clearly on finding Edith.

An engaging and gripping story, with an East Anglian setting. This is the first book by this author and you will be left desperate to read the next.

Ashes of London by Andrew Taylor

It’s 1666 and London is struggling with the devastation caused by the Great Fire. In amongst the chaos a murderer strikes and the king is out for vengeance.

Cat Lovett is a teenager desperate not to marry the man her aunt and uncle have arranged for her, she is prepared to do what she has to in order to live the life she desires. Meanwhile, James Marwood is called to investigate when a body is found in the fire, but whose body is it and what is he about to discover? Taylor’s recreation of the era and the city is commendable, carefully researched and rich in historical detail. Perfect for fans of historical fiction.

The Breakdown by B. A. Paris

Cass Anderson is driving home through the woods late one night when she sees a car stopped in the layby with a woman sitting at the wheel. She pulls over, debating whether to get out and see if help is needed but worried it might be a trap. She decides to drive on, but the next day hears that a woman has been killed in a car in the woods. And now Cass is being plagued by silent calls and is convinced someone’s watching. A fast paced psychological thriller this is an exhilarating read. If you liked Girl On The Train you may like this . . .

Flora leaves the quiet Scottish town she grew up in for the noise of the big city. Here, she thinks she can be anonymous, achieve her ambitions and indulge her crush (on her boss). But when a client needs Flora back in Mure everything changes, she must come to terms with past mistakes and decide where her future lies. It makes for a funny and poignant story and the perfect holiday read.

The Romanovs by Simon Sebag Montefiore

The story of twenty tsars and tsarinas, this is a captivating insight into Russian history. Rivalries, conspiracy and extravagance all played a part in these stories of love and tragedy. Montefiore writes in a highly accessible style, painting an enthralling picture of the empire that still defines the country today. Highly reviewed by historical authors and the media, this book is a must read for all history fans.

Living on a remote Yorkshire hill farm, every day brings a new experience or challenge for Amanda Owen, her husband Clive and their eight children. In this book, Amanda explains how they, and fellow farmers, follow age-old cycles of the agricultural year as they tend their sheep on the bleak moors.

The narrative paints a beautiful picture of what it’s like to live in the Dales and Amanda writes with warmth and humour, including many personal stories about her family. An absolute joy.

Following on from the ITV programme, this book takes us on some of Britain’s most picturesque walks. Journey through the Cotswolds, the Dales, the Lakes and many more areas as Julia searches for the perfect walk and the perfect countryside views. She shares stories from the people she meets and talks about the history of each place visited. The book also includes basic maps for each walk, suggestions of things to see in the area as well as places to eat and stay.

The perfect book to give you inspiration for countryside walks.

The Co-Op’s Got Bananas! By Hunter Davis

Part memoir, part history, this is a fascinating look at living in post war northern Britain. Davis reflects on the dreariness of continued rationing until the early 1950’s, the archaic educational system and the struggle to make ends meet. But he also tells of life as a young boy, playing football, going to the movies and the fun they had despite times being tough. A trip down memory lane for some, and an eye opening insight into the social history of the time for others.

Keggie Carew grew up under the spell of her unconventional, eccentric father Tom who was an undercover guerilla in World War II. Tom’s spontaneity earned him the title of “The Mad Irishman” and his courageous outlook made him successful in his job. After the war, Tom struggled with his new work and family life and as he grew older, he developed dementia. Keggie has lots of memories of her father and insights to his career and has drawn these stories together in an engaging, and heart warming tale.