Suffolk is still an attraction for capital buyers

The view from our London office 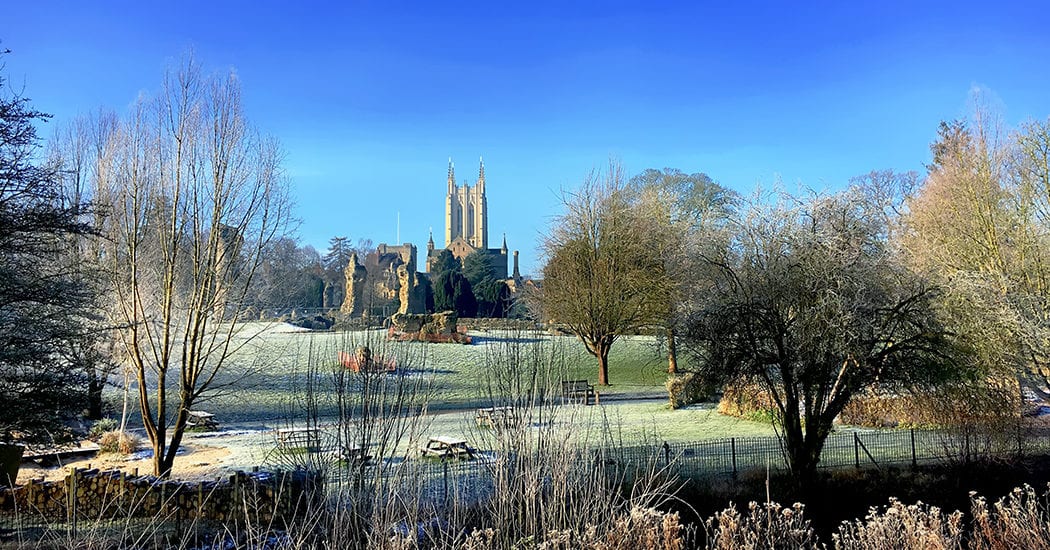 In the central London residential property market, there has been a 15-20% readjustment of asking prices over the last three years, following a period of substantial price inflation.

Various factors have contributed to this realignment; initially sparked by the increases in Stamp Duty Land Tax but exacerbated by the unstable political situation and the uncertainties related to Brexit.

Recently there have been signs that asking prices have bottomed out and demand has increased. The property market is underpinned by low supply, a weak pound attracting overseas
investors, historically low interest rates and high employment.

The nervousness in the London market has led to much higher than normal fall throughs, in part due to an increase in the time it takes to sell a property. The average sale is taking just over three months – up by a month since 2016.

These fall throughs are not just stressful and frustrating but also expensive to vendors, buyers and agents. To reduce this, several London estate agents have successfully introduced Reservation Agreements. This is a legally binding deal aimed at deterring buyers and sellers from reneging on agreements or pulling out at the last minute – a problem The Ministry of Housing, Communities and Local Government estimates leads to 30% of property transactions collapsing.

The MHCLG will be trialing these agreements in several areas in England in the first quarter of 2020. Information is a bit vague but it is thought it will be a simple two page document. Buyers and sellers will pay a deposit of between £500 to £1000 which will be lost if they pull out but there may be exceptions for certain situations. The vendor may also be required to provide much more practical information upfront about the property.

Whilst property prices have fallen in central London, it still remains the most expensive place to buy a home in Britain with prices more than double the national average. This has contributed to the exodus of people, across the age range, from the capital to more affordable areas. We have experienced this at first hand, with increased enquiries from potential purchasers looking to move out of London, with some taking advantage of the price differential between the capital and the country.

With their buying power, they are able to purchase a property with the required outside space and in some cases, pay off their historic mortgage and still have equity to put in the bank. However, these buyers are not willing to offer over the market value despite the over inflated expectations of some vendors.

As the roads, railways and communications have improved to Suffolk, we are seeing an increasing level of potential buyers wishing to relocate there. Some for schools, some for work, some because of friends and family, others simply for the beautiful rural countryside and quality of life.

Modern mobile technology has enabled greater flexibility to work from home, either part or full time, which has diminished the need to commute daily. This has brought in areas, which traditionally would have been off the search radar for those moving from London. We are in a unique position to attract these buyers from our office in St James’s Place and introduce them to the properties being marketed by our offices in East Anglia.