It sounds like the start of a bad joke, but it’s a scenario which could be more likely than it sounds. 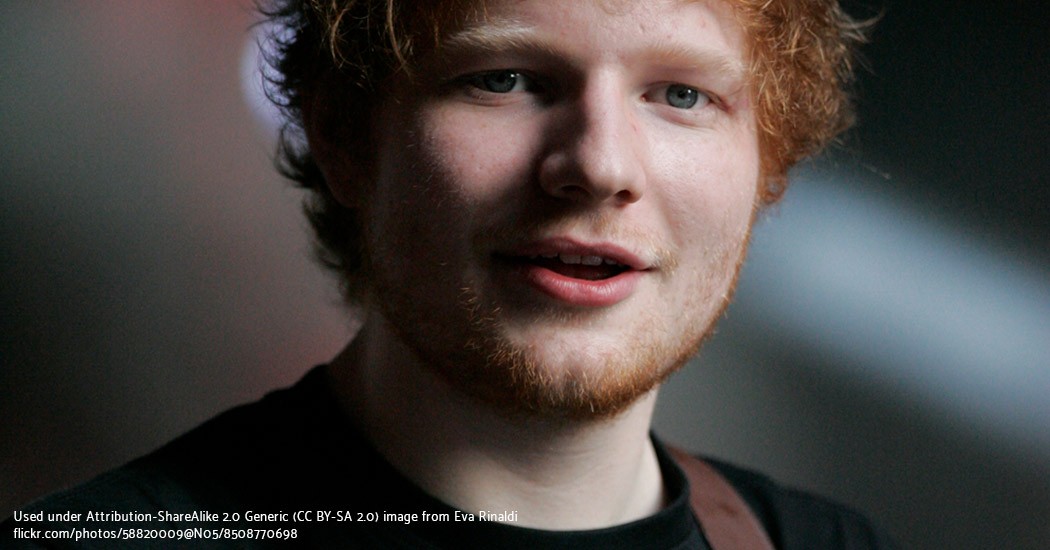 Celebrities who live in East Anglia

Celebrity power couple Channing and Jessie have reportedly just started renting a property near Bury St Edmunds. That makes them relative neighbours of Claudia Schiffer and her director husband Matthew Vaughn who own Coldham Hall in Stanningfield, Suffolk.

Probably East Anglia’s most famous resident, Ed Sheeran lives in Framlingham, less than an hour away, making an impromptu meet-up more probable than it first appears.

While there, they may meet up with these other famous Suffolk residents… At the start of the month, the national media reported that Jessie J and her famous American boyfriend have moved into a rented mansion close to Bury St Edmunds. With a pool, tennis court and large gardens, the property and area should prove the serenity they’re seeking when they spend time together in the UK.

German supermodel Claudia Schiffer and her English film director husband, Matthew Vaughn bought the 14-bedroom Tudor mansion, Coldham Hall in Stanningfield in 2002. They were married there later that year.

The Galway Girl singer is one of Suffolk’s most famous residents. Brought up in Framlingham, Sheeran bought a large farmhouse close to the village in 2012 and has subsequently gone on to purchase many neighbouring buildings. Ipswich fan Sheeran’s chart hit Castle on the Hill is written about Framlingham Castle. Game of Thrones stars Kit Harington Rose Leslie moved into a £1.75 million, 15th Century timber house in the Suffolk village of Brettenham in 2017. The actor later told the BBC that he was recommended to look in Suffolk by his friend, Ed Sheeran, saying: “It was Ed who said, ‘Why don’t you go and have a look in my county?’ I did, so it’s thanks to him I ended up there”.

Welsh born comedian, Rhys Jones used to sail to Suffolk with his father when living in Essex during his childhood. He dreamt of buying a little house by the side of the river, and now lives in Holbrook with his family and a small pack of alpacas.

Author of over 40 books, including the Alex Rider series, and prolific screenwriter, Horowitz is one of the UK’s most successful writers. Like many celebrities, he lives close to Aldeburgh, in Orford, having originally been drawn to the area when buying a second-hand bed in Framlingham. Former Rolling Stone, Bill Wyman has lived in Suffolk for over 50 years. The keen metal detector has found many relics around his moated stately home, Gedding Hall, in the Suffolk village of Gedding, near Rattlesden. He also believes the Kray twins have a link to the property, maybe even fleeing there following the killing of Jack ‘the Hat’ McVitie.

When he left BBC Breakfast after 15 years, presenter Bill Turnbull moved to Suffolk with his wife. He is a keen beekeeper and once sold a jar of honey for £10,000 for charity.


Move to the county of Suffolk

It’s easy to understand why so many celebrities move to Suffolk. The open countryside, good transport links into London and charming houses make it a desirable place to live. If you want to move into the county, David Burr has a wide selection of properties for sale in the area. Use our map search feature to find your dream property in East Anglia.