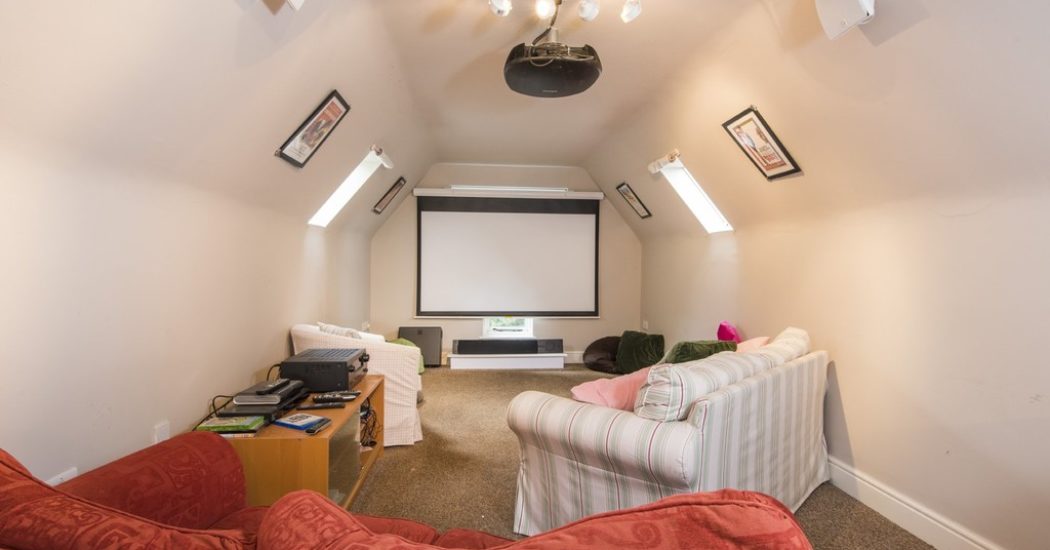 It’s that time of year again! Santa’s busy period. A time of gifts & giving, presents and toys. But where to put these new playthings? You need a home with a dedicated games room. Well, these six properties have just that! Have a look through our list and get some home inspiration. Maybe next year […] 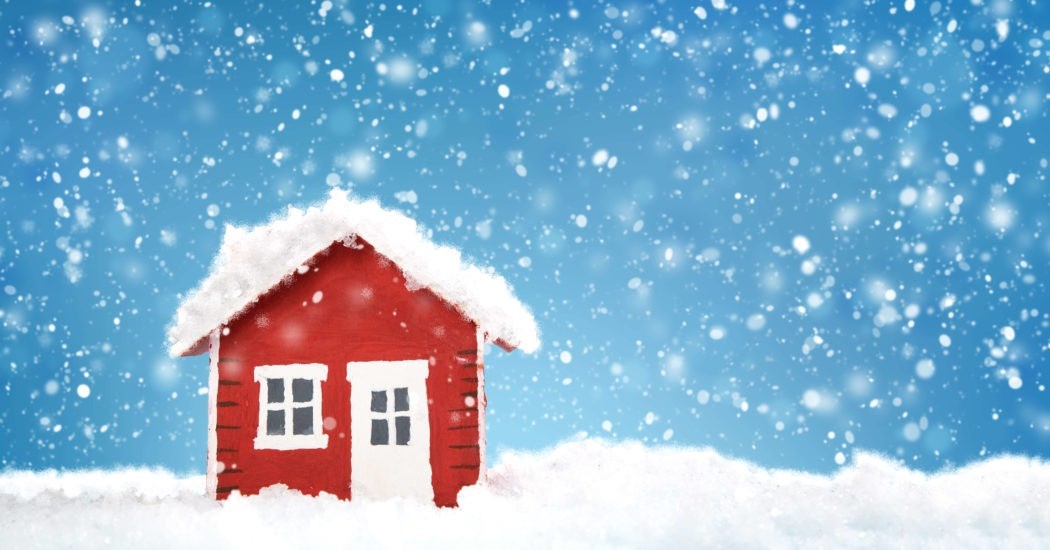 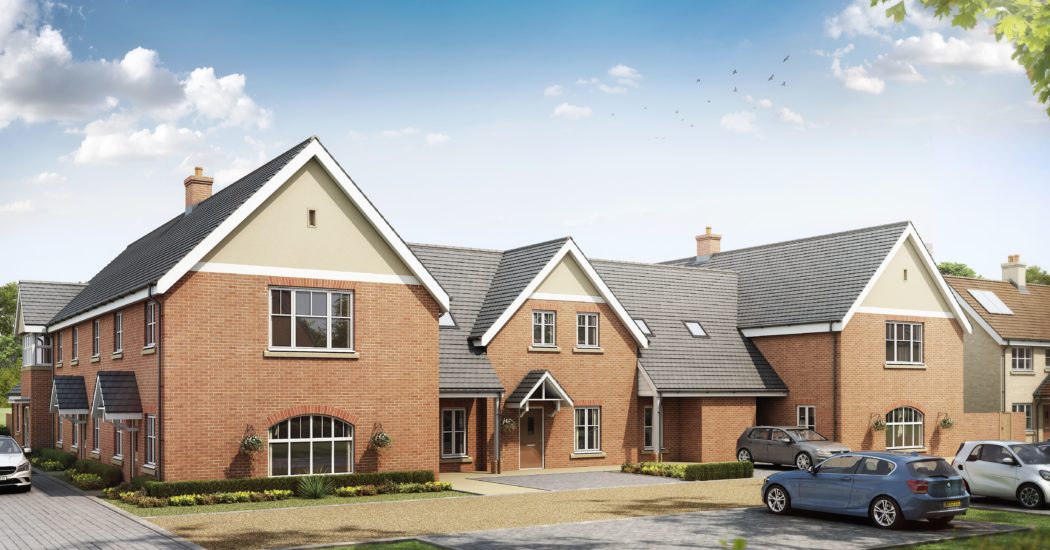 If you’re over 55, you’ll be interested to hear that our Orchard Brook show home apartment will be opening on Saturday 15th December 2018. Come and visit us to see this beautifully appointed apartment set in the heart of Long Melford village, close to village amenities and countryside walks. Our doors are open between 10am – […] 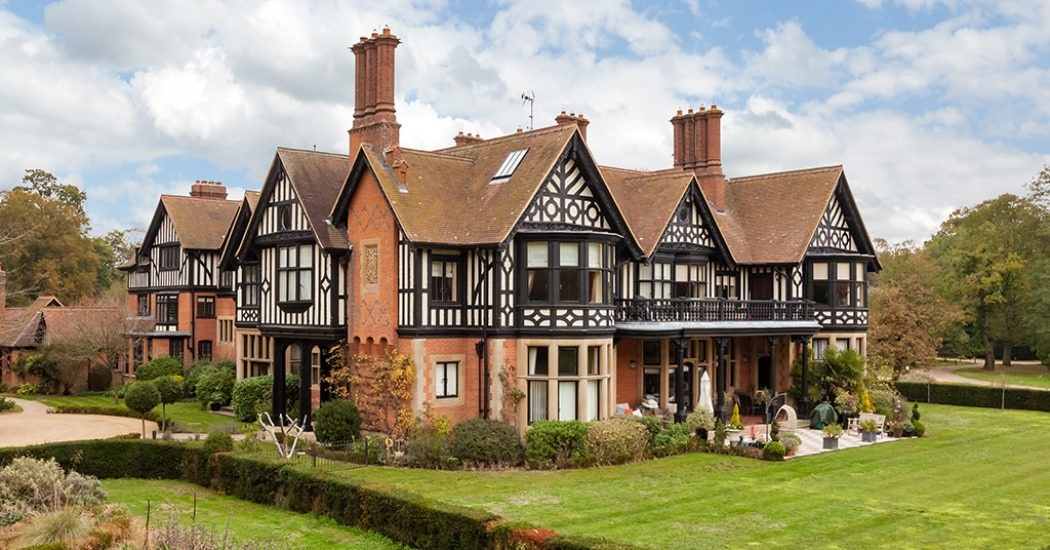 What is the difference between a Georgian, Victorian and Edwardian Property?

At David Burr, we are specialists in unique and interesting properties throughout East Anglia. From the distinctive Tudor properties of towns like Lavenham, to the pargeting found on buildings in Suffolk and Essex, East Anglia is home to some distinctive architecture. In this blog, we’ll look at three styles from relatively recent periods of British […] Philip Goodyer from the David Burr Lettings team in Long Melford  and his wife are organising a Big Band Charity night to be held at The Delphi Centre Sudbury on Saturday 29th December. Following the success of last year’s sparkle dance, the big band “Swing Machine” from Ipswich will be returning to the Delphi Centre for […] 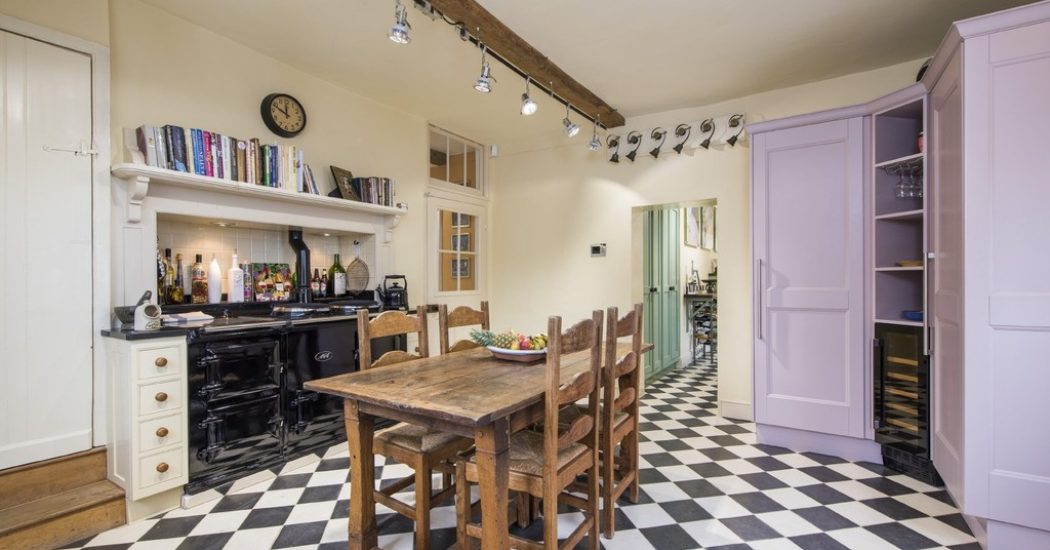 The kitchen is often known as the heart of the home. It’s a room in which we spend about 6 hours a week cooking. And one which can make or break a property sale. We love these amazing spaces so much, that last year we dedicated a whole blog to some of our favourite wine cellars […]

David Burr has won a prestigious award at the EA Masters conference, exhibition and awards. We have been named the number one medium size sales agent in the East of England. This means we are recognised as one of the top 5% of agents in the country. Supported by Rightmove and Property Academy, the EA […] 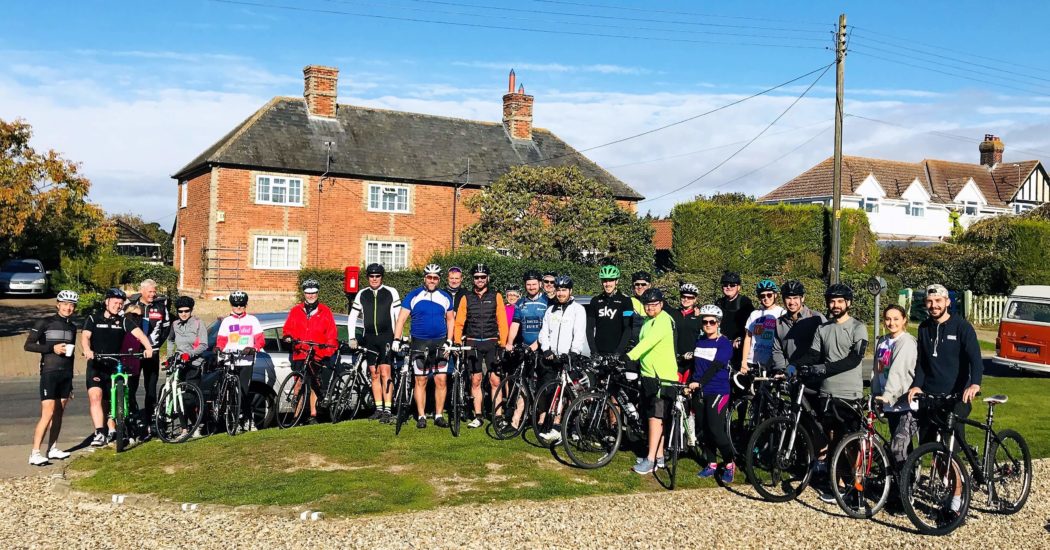 Our charity bike ride was a great success! From the seasoned riders to the less experienced, many members of staff and friends of David Burr came together to raise money for three local charities. Around 30 riders took on the 25-mile route, with many doing a ‘second lap’ to complete 50 miles. This achievement was even […] A potted history – the story of Hedingham’s curious collectables

Edward Bingham founded what is known as the Hedingham Potteries in 1837, also known as and often frowned upon, as Hedingham ware. The fine clay found in the area was utilised and very few materials and equipment were purchased, which, say its detractors, of which there are many, is evident in its often crude finishes. […] 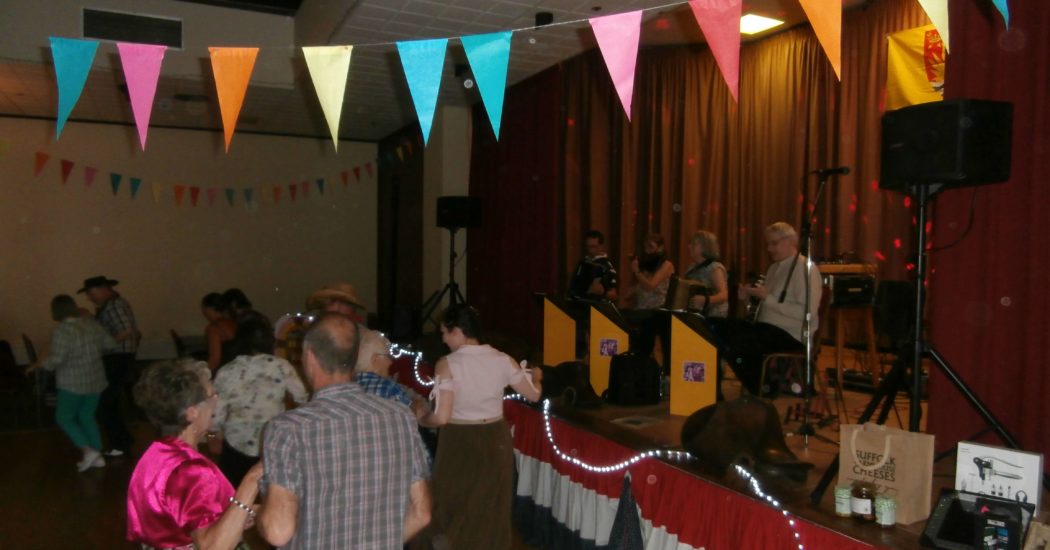 One of our lettings team has been raising funds for the west Suffolk heart charity Upbeat. Philip Goodyer from our Long Melford office is a keen dancer and has organised a number of events to raise money for the charity. The latest was held at the Delphi Centre in Sudbury and raised £405. Backed by […]

Looking for something to do this weekend? Why not

With the schools now all but closed, you may be st

Can’t go to your local? Why not try an online p

Have you transitioned to working from home? It can

We have temporarily closed our offices to the publ

There are still plenty of reasons to be cheerful d