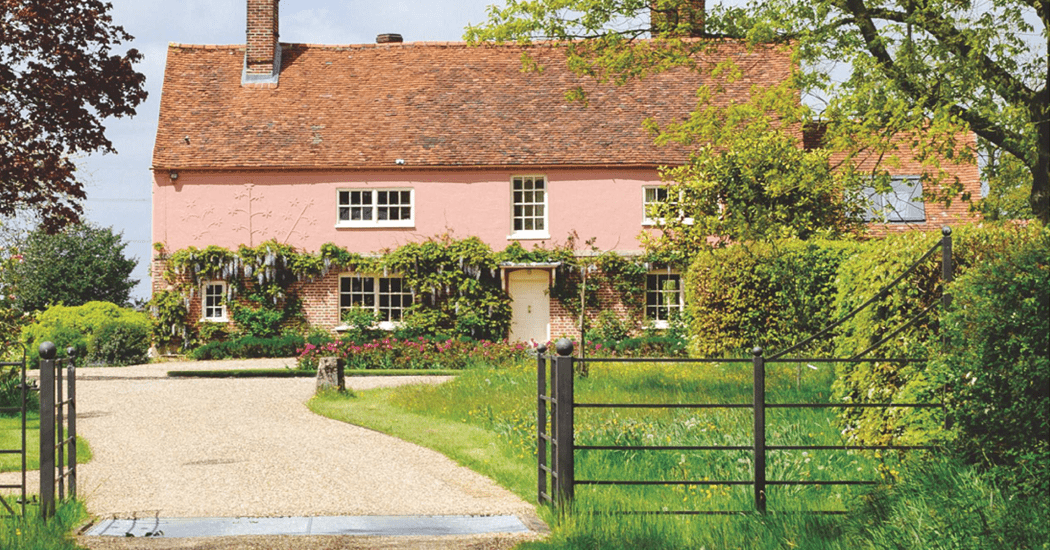 Despite the political surprises over the last year, the first increase in the base rate for 10 years and seemingly, never ending Brexit negotiations, both the UK economy and the property market across the UK has shown demonstrable resilience.

However, this covers up the extremes: with substantial price inflation in the West Midlands and the central London property boom coming to a juddering halt with the first annual fall in prices (average annual fall of 0.5% according to the Nationwide building society) since the financial crash.

It appears the London market peaked in 2014 when the market roared ahead by 21% and it has since been pegged back by first time buyers being priced out, punitive increases in Stamp Duty Land Tax and a smooth departure from the EU is still far from guaranteed. Demand for properties up to £1m is strong but lacking in supply and the reverse is true over this figure. Vendors in the capital are achieving just 95.6% of their final asking prices, which translates into a loss of £27,442 based on the average London asking price of £628,039.

The difference between asking and sold prices proves just how many houses have been priced badly recently and that always happens when there is a shift from a sellers’ to a buyers’ market. Some sellers have also refused to accept that house prices are under pressure. So instead of settling for lower offers, owners are opting to take their homes off the market. The capital still remains easily the most expensive place to buy a home in Britain with prices more than double the national average although with a stronger market outside the M25 this gap is closing.

We are seeing increased enquiries from purchasers looking to move out of London with some taking advantage of the substantial price differential between the capital and the country. With their buying power, they are able to purchase a property with the required outside space and in some cases, pay off their historic mortgage and still have equity to put in the bank.

But these buyers are not willing to offer over the market value despite the over inflated expectations of some vendors. As the roads, railways and communications have improved to East Anglia, we are seeing an increasing level of potential buyers wishing to relocate there. Some for schools, some for work, some because of friends and family, others because of the beautiful rural countryside. Modern mobile technology has enabled greater flexibility to work from home, either part or full time, which has diminished the need to commute daily.

This has brought in areas, which traditionally would have been off the search radar for those moving from London. We are in a unique position to attract these buyers from our office in St James’s Place and introduce them to the properties being marketed by the local offices.