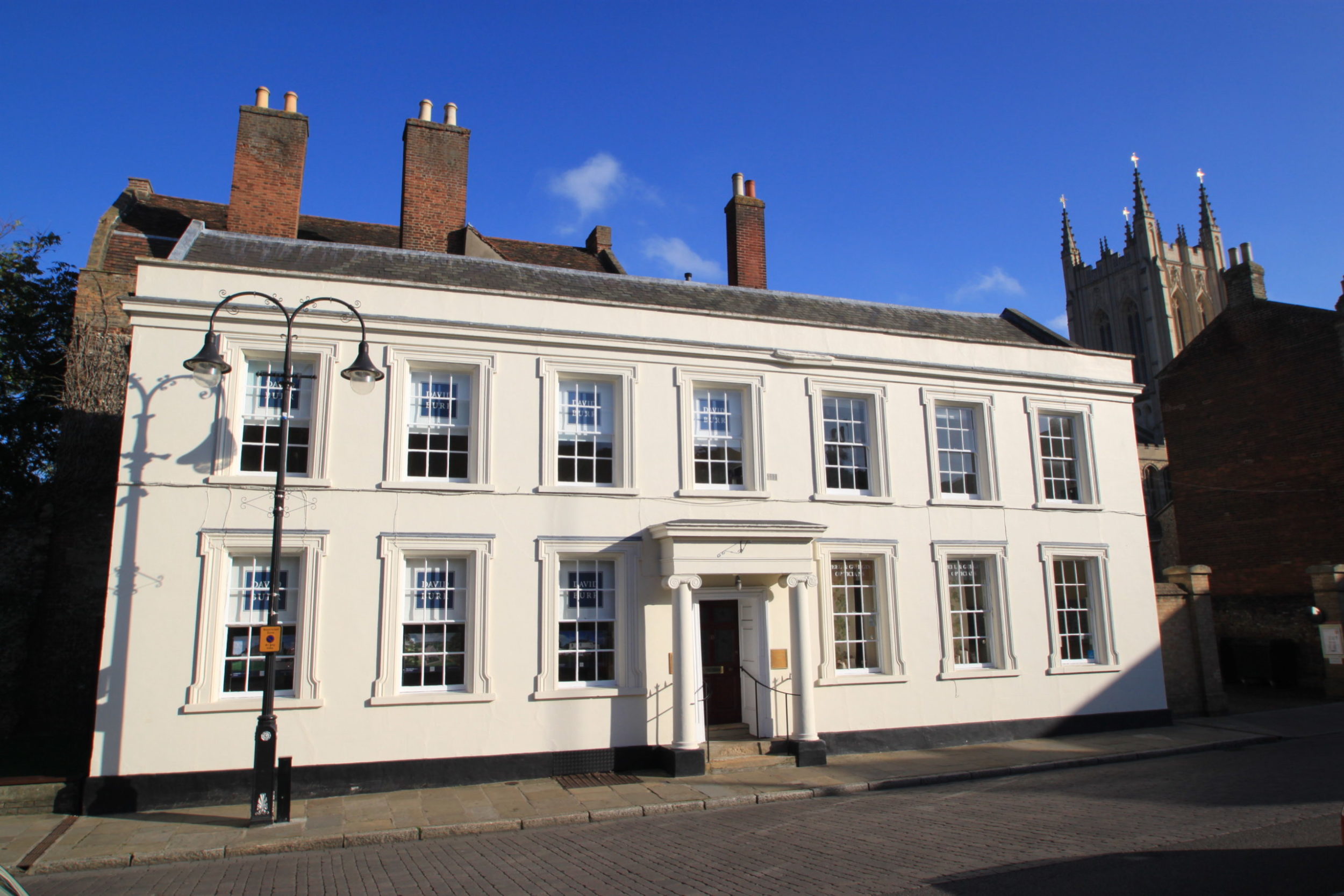 Properties For Sale in Woolpit

Woolpit is a prosperous and thriving village noted for its period architecture and impressive skyline dominated by the magnificent parish church of St Mary.

Located midway between the Suffolk towns of Stowmarket and Bury St Edmunds, Woolpit is convenient for both of these towns, as well as Ipswich, Newmarket and Cambridge, which can be accessed via the A14. For commuters looking to work in the capital, nearby Stowmarket provides access to London, via Liverpool Street Station.

Woolpit is known worldwide for its legend of the Green Children. The story says that two children (a brother and sister) with green skin appeared in Woolpit in the 12th century. The legend has been retold in various guises over the years, including in novels, poetry and a 1990 community opera by Nicola LeFanu.

Legends aside, modern facilities within the village include a post office, a primary school, a doctor’s surgery and two public houses – the Bull Inn and the Swan Hotel.