David Burr Estate Agents celebrates its 25th anniversary this year. Lots has changed in property between then and now... 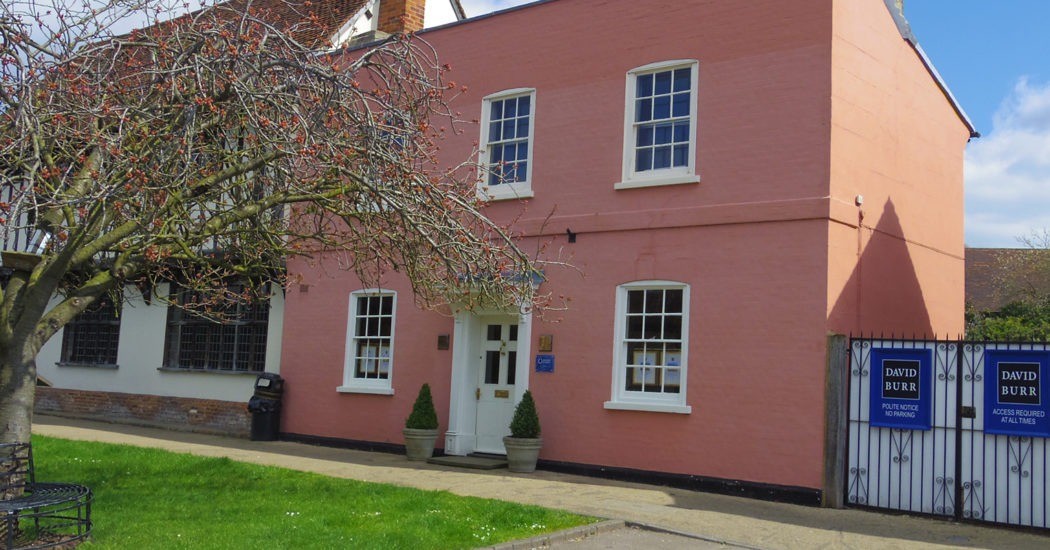 This year is a special one at David Burr, as it is the 25th anniversary of the opening of our first office in Long Melford. Since 1995 we have grown to become a multi-branch agency, with seven offices prominently located throughout East Anglia. As part of a series commemorating this milestone, in this blog, we’re going to look at how prices have changed over the past quarter-century. It makes interesting reading! 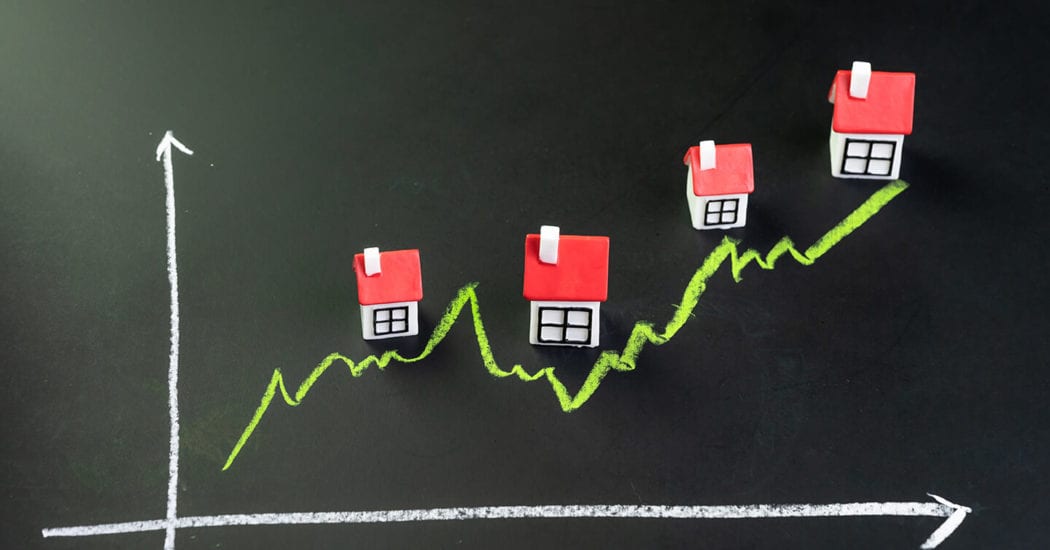 How house prices have changed since 1995

It’s well known that house prices have rocketed in the UK in recent times. However, in the 1990s, UK housing was going through a bust period. The 1980 Housing Act which allowed council tenants the right to buy their own homes at large discounts had been popular, with more than a million council homes sold by 1987.

However, the boom period this promoted was unsustainable, with high-interest rates and high unemployment resulting in record numbers of people having their homes repossessed. The market would not recover until the end of the 1990s.

The early 2000s were where house prices really shot up. A combination of a rising population, economic growth and an ample supply of cheap credit meant Britain enjoyed a housing boom until the financial crisis of 2007.

This is reflected in the comparative house prices.

But it’s not just house prices which have increased…

Hillarys, the interiors expert has created a nifty tool which compares the prices of everyday commodities from history to prices in 2016.

According to the Hillarys survey, the average salary has also increased (from an inflation-adjusted £23,944 to £27,456), but the cost of fuel and the average grocery shop have decreased. 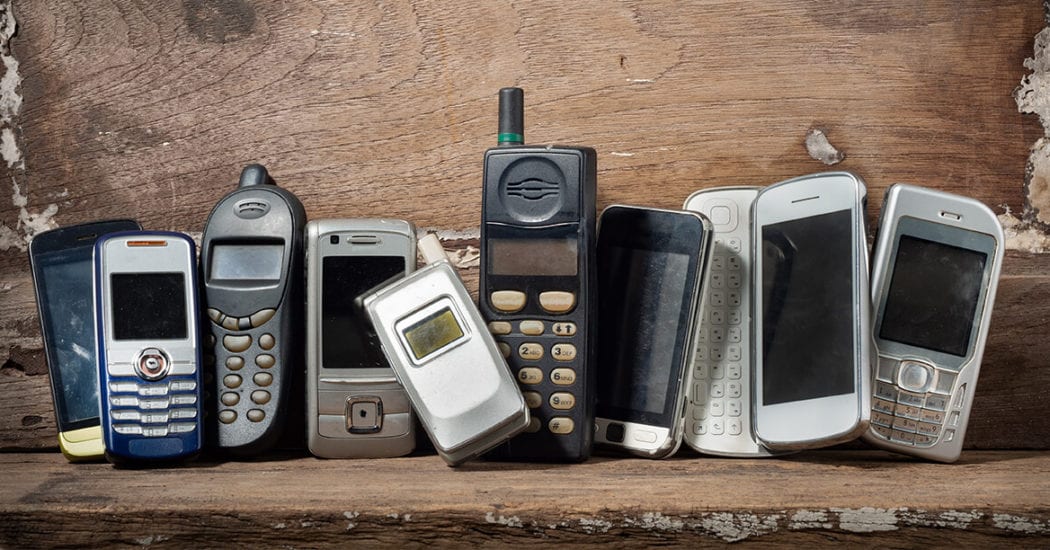 25 years ago, the UK saw the driest summer ever recorded, the British transfer record for a footballer smashed three times and a change in the telephone numbering system.

Back then Blur and Oasis were battling for top spot in the music charts, even releasing the singles Country House and Roll With It on the same day. Blur would win that battle, although the biggest selling single of the year was Unchained Melody by Robson and Jerome.

In television, Friends and ER both made their British television debuts, The History Channel launched in the UK and the first-ever episode of Hollyoaks was broadcast. One of the most sensational pieces of television in 1995 was Martin Bashir’s Panorama interview with Princess Diana, which saw her speak about her separation from Prince Charles and attracted an estimated audience of 22.78 million people.

Elsewhere, Pierce Brosnan made his debut as James Bond in Goldeneye, Stan Collymore became the most expensive British footballer, moving from Nottingham Forest to Liverpool for £8.4 million, the number 1 was added to most telephone area codes on phONEday and the percentage of people with internet access rose to 1.9%, almost doubling in size from the previous year!

Sell your home with David Burr in 2020

We’ve been trusted with selling peoples’ homes in East Anglia since 1995. Although the mediums we use to promote homes has changed, the basics are still the same. That’s being friendly, knowledgeable and contactable. It’s using the very highest quality property photography and targeted marketing of your home to the highest number of people possible.

Where the property section of newspapers used to be the go-to method for seeing homes for sale, now the internet has made every available property accessible in a few clicks. It’s why we’ve invested heavily in our website and are found on all the major property portals. We still advertise in local and national newspapers too. All part of our bespoke approach to marketing each individual property.

If you have a property to sell in East Anglia, contact your local office today or fill in our contact form, and our experienced team will arrange for a free, no-obligation valuation.