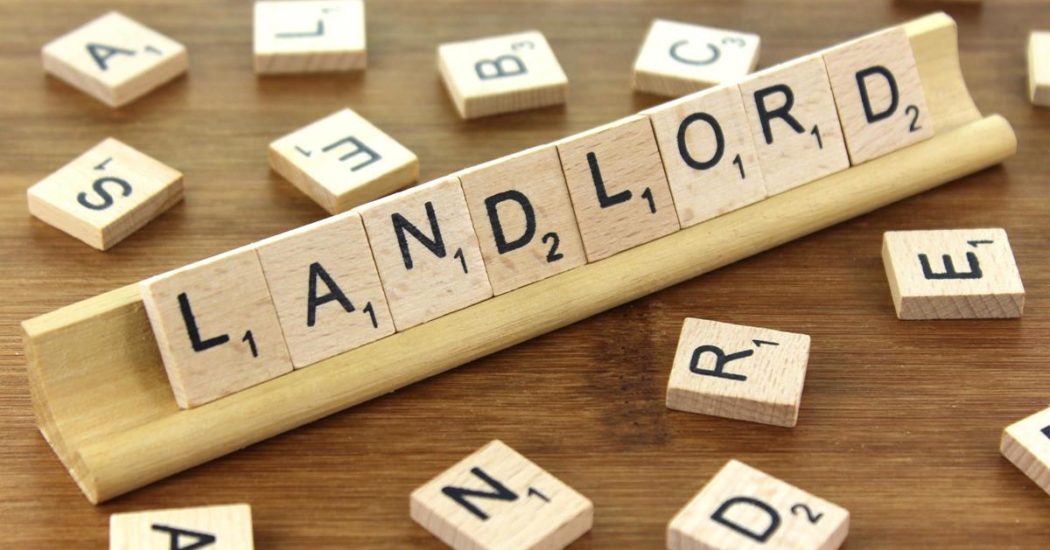 Are you thinking about becoming a Landlord?

Many people in the UK are now choosing to rent rather than buy. This is due to a combination of factors, including higher mortgage rates and an unstable job economy amongst others. If you’ve ever thought about investing in property to let then now is a great time to do it. Letting property isn’t something […] 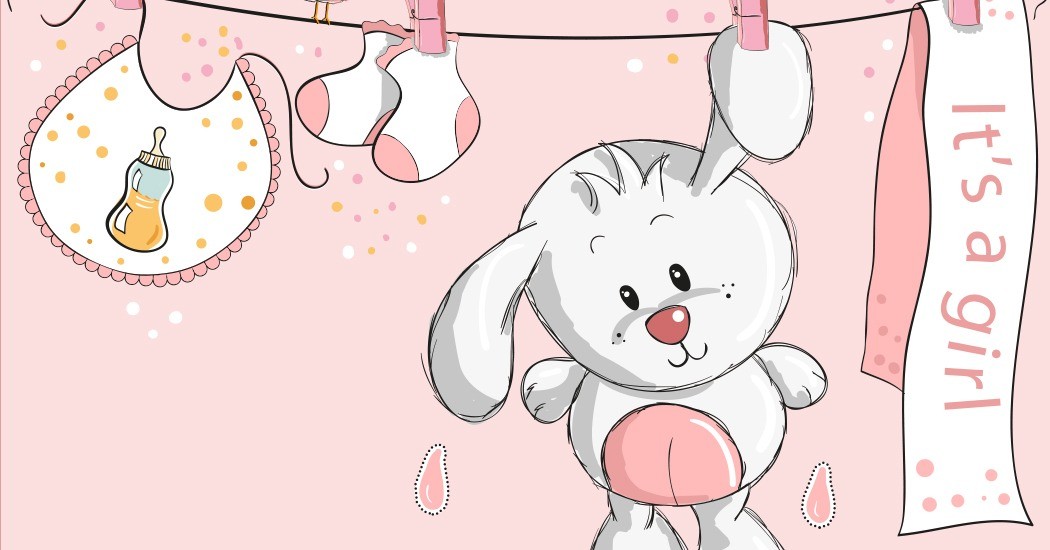 Congratulations to Matthew from our Clare office and his wife Charlee who became parents for the 2nd time last night to baby Maggie. 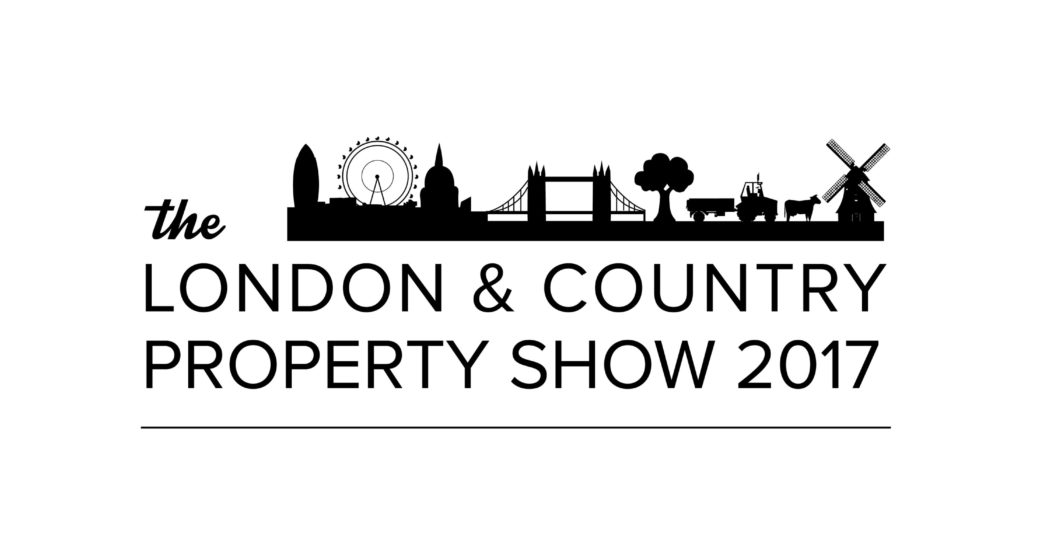 We will be on hand to offer advice to homeowners planning to make their move out of the Capital. From rectories to Country Estates, from farmhouses to ‘chocolate box’ cottages, a broad spectrum of properties will be available for sale and to rent. For further information https://www.thelondonoffice.co.uk/news-and-updates/news-and-updates-1/the-london-country-property-show.html 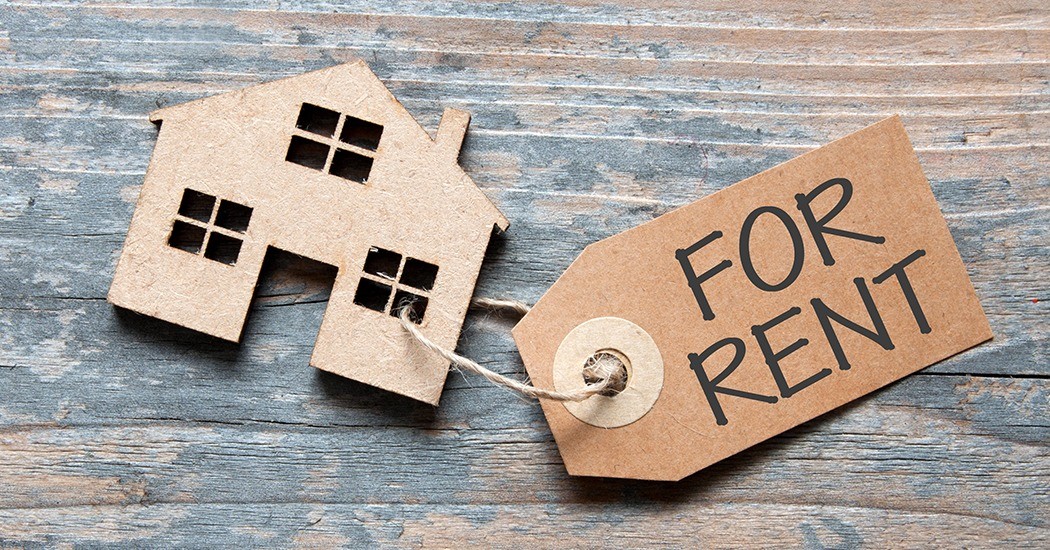 Are you a Landlord or Tenant?

What sets David Burr Lettings apart from other agents? We offer a bespoke service, built around the needs of the individual Landlord. From Let Only through to Fully Managed we aim to secure not the first but the right tenant for your property. Each property is unique and requires a different approach and type of […] 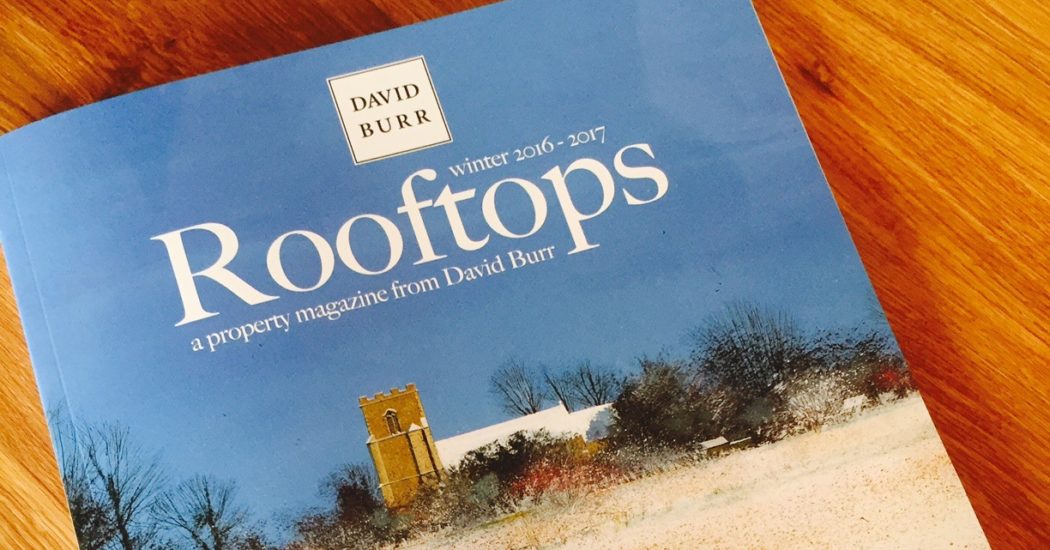 Welcome to another edition of ‘Rooftops’, which we hope you will find continues to be a good read, full of interesting and informative articles. We also hope that you might want to consider buying, selling or letting a property through us as well – but if not, at least you’ll know where to come when […] 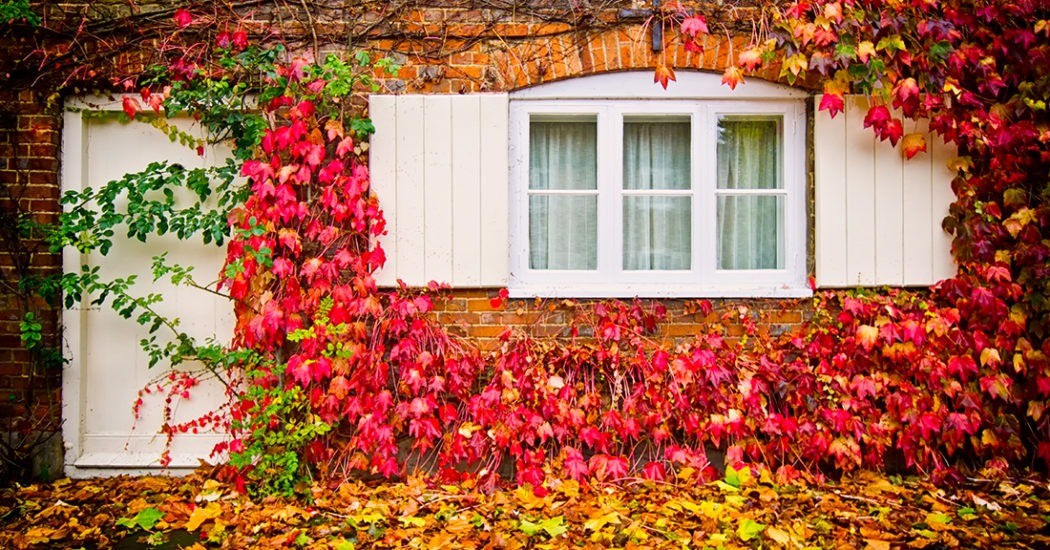 Autumn is upon us

The third quarter of 2016 has been extremely eventful with activity slowing slightly due to summer holidays and a less secure post-Brexit market. As we head into Autumn however, the market is picking up the pace and we are looking at a positive lead up to Christmas.  There was the predicted lull in the […] 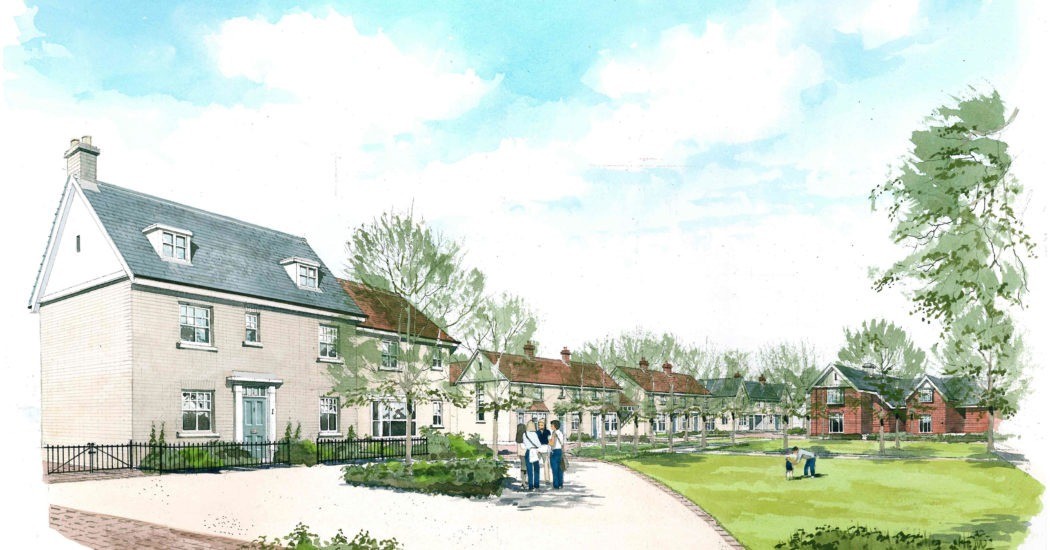 It is with great pleasure that David Burr can announce that they have been appointed as the sole selling agent in respect of Orchard Brook, an exciting development in the heart of Long Melford. Steven Ray, the Managing Director at David Burr in Long Melford, explains why this is a unique opportunity for a variety […] 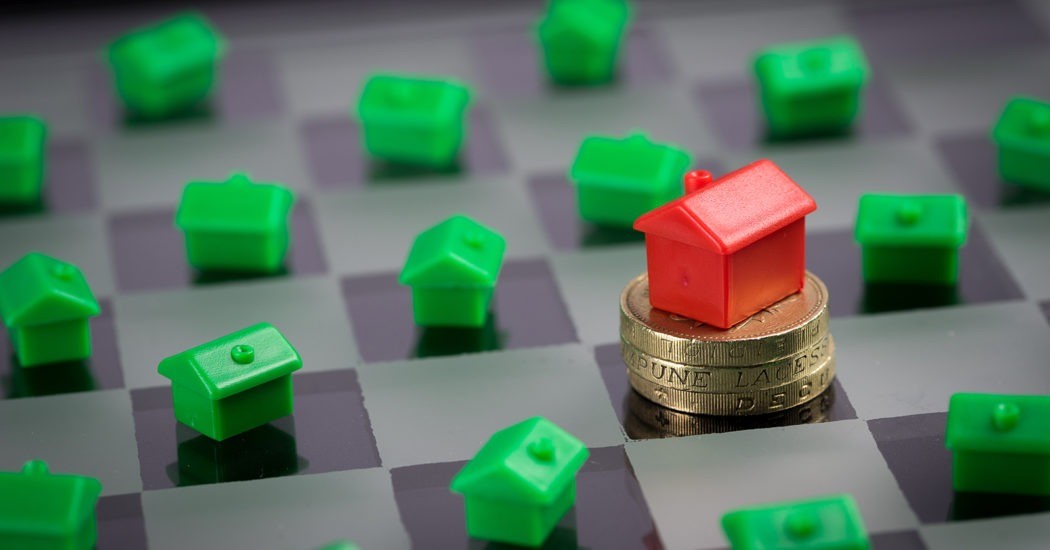 What happens to the market now?

As the dust begins to settle following the referendum the debate about what might happen next continues with opinions ranging from doom and gloom to euphoric optimism. So what really is in store for the housing market? Let’s first review what has happened so far during 2016. The year started strongly with property prices continuing […] 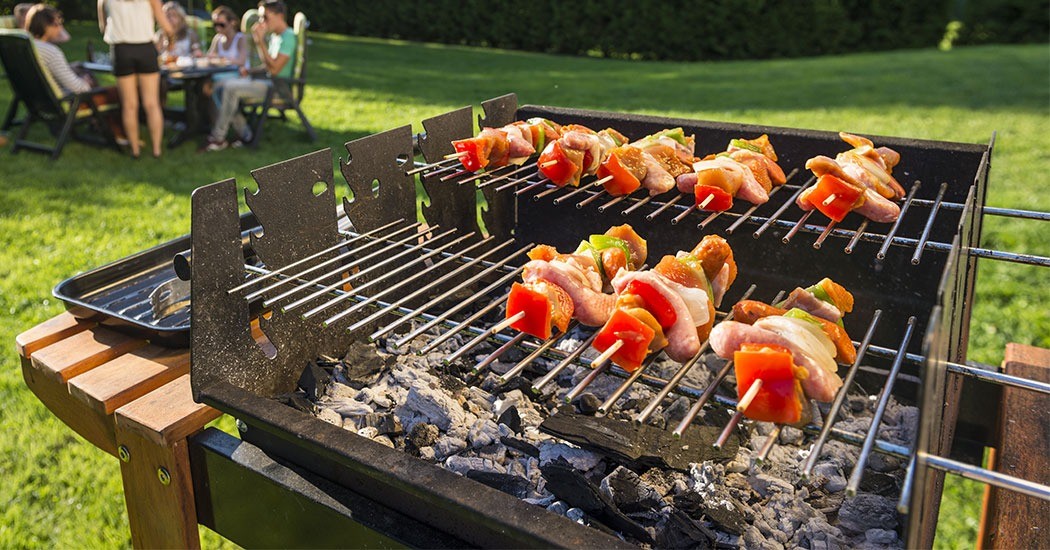 Among all the creatures on earth, only humans cook — and barbecue is the world’s oldest cooking method. It has been said by anthropologists that mastery of fire permanently altered our evolutionary path, allowing us to have smaller jaws, smaller guts and the ability to stand erect Barbecue was probably discovered by some proto-human tribe […] 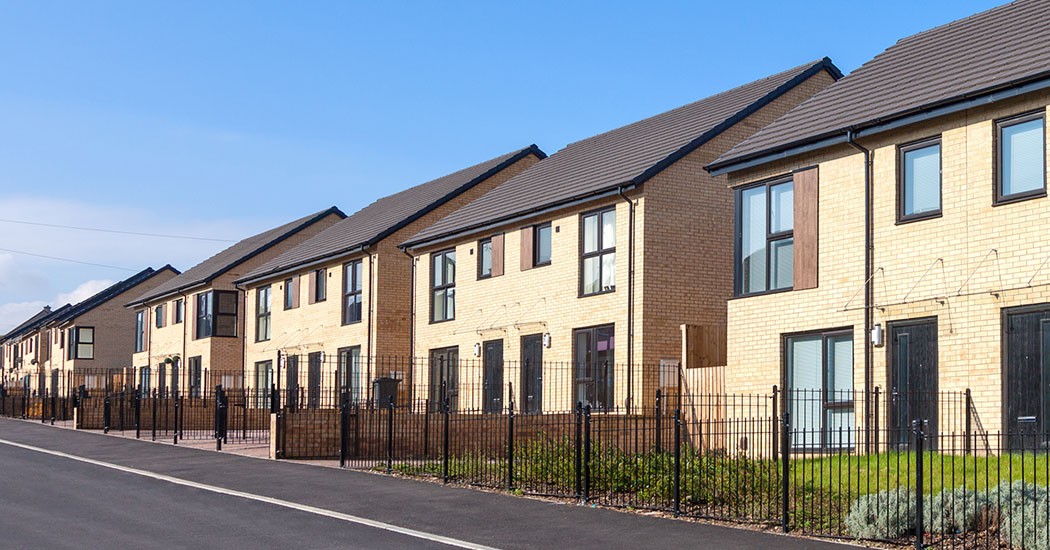 This year the Chancellor has restricted mortgage-interest tax relief for landlords and made it harder to offset wear-and-tear repairs against tax. A 3 per cent stamp duty surcharge has been slapped on buy-to-let purchases and landlords will now need to conduct Right To Rent immigration checks on new tenants. The good news is that, despite […]

Looking for something to do this weekend? Why not

With the schools now all but closed, you may be st

Can’t go to your local? Why not try an online p

Have you transitioned to working from home? It can

We have temporarily closed our offices to the publ

There are still plenty of reasons to be cheerful d